Sepetu took to her social media pages to thank her friend, who is also an actress and also shows off her new car. 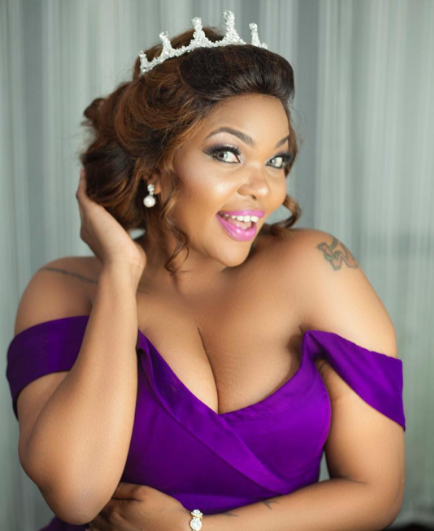 “Early Birthday presents… Thank you my Only Babylove… My only only…🥰🥰🥰… 🍰🧁🎂🎈Birthdays are Blessings… Tunasubiria yako sasa…”.She said.

Tanzanians also took to the gram and had alot to say:

This is not the first time Wema has received a car as a birthday present.In 2014 before her official break with her ex, Diamond Platnumz had bought her a new car, Nissan Murano, which she eventually sold claiming it was in a bad condition.

However, in 2015  she also got another car from her bae Luis Munana a brand new 2015 Range Rover sport.

Wema Sepetu carries herself as a queen and this has helped her stay relevant in the entertainment industry for years now despite several challenges.