The news was shared on social media by a popular Tanzanian artist named Dulla Makabila who congratulated him on his big day. 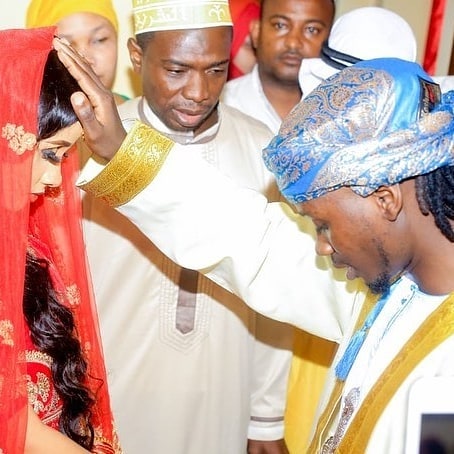 The couple was united in accordance with Islamic traditions and was attended by close friends and family.

It is still unclear whether the Wasafi team graced the event since none of them has shared anything in relation to the event. 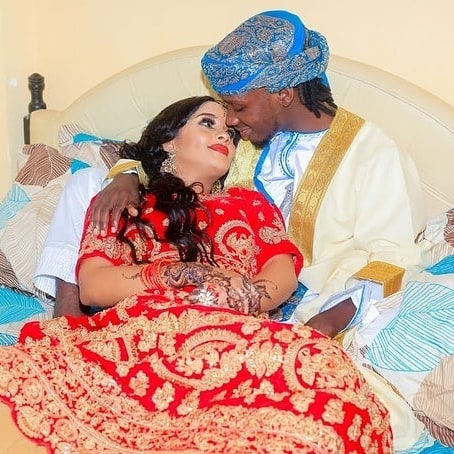 A couple of months back, Lizer had revealed that he has ever been dumped for being a busy man.

The producer mentioned that being in a relationship with someone who does not understand the nature of his work was what led to his split.

Far from that, Lizer also revealed that he has a child but did not disclose whether he was still dating the baby mama.

After some digging on social media, we have established that on Friday, he exchanged vows with the mother of his child.