A group of Nairobi ladies has been captured in a video protesting against Nyashinski’s marriage. This video surfaced months after the celebrated rapper Nyamari Ongegu held a traditional wedding with the love of his life Zia Bett who is a fashion designer.

In the video, the ladies are seen in similar white T-shirts with a print of Nyashinski’s face on it. The ladies also carry placards with some lyrics of Nyashinski’s songs written on them. One of the ladies from the group is then heard addressing their complaints. 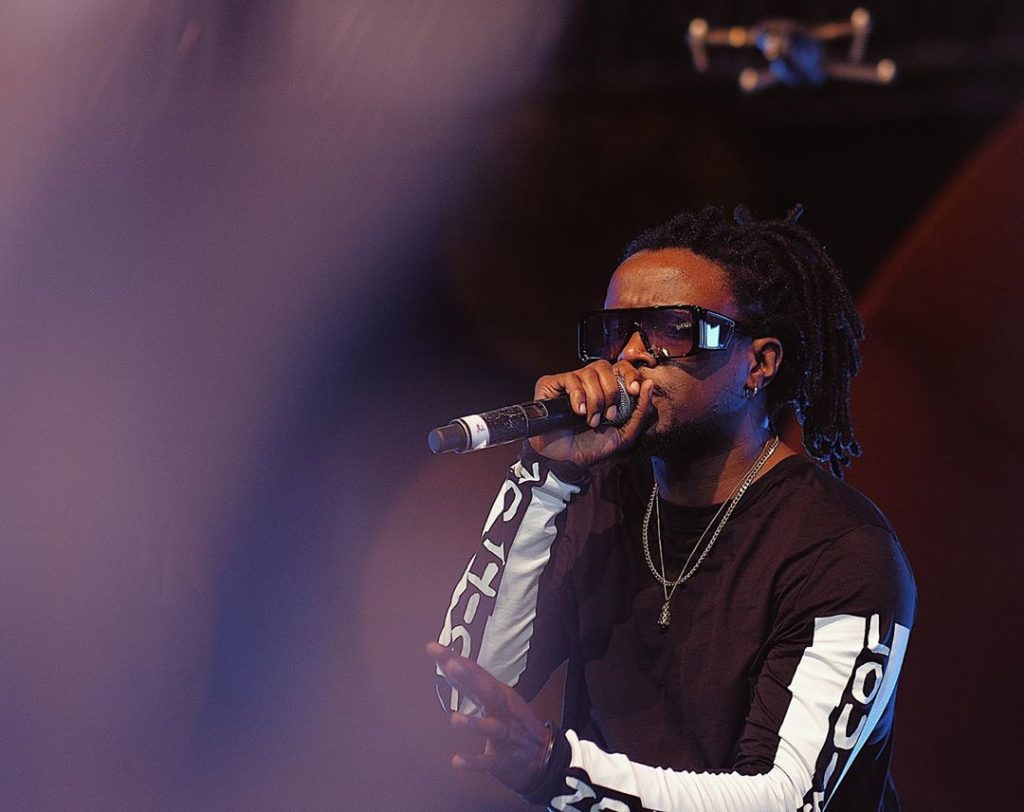 According to the ladies, they were so disappointed that the ‘Malaika’ hitmaker got married without even announcing that he was dating. They also lamented that they have been experiencing discomfort ever since he got married.

“Ladies of Nairobi today have gathered to express the unhappiness,their discomfort with our friend, our superstar, our bachelor Nyashinski choosing to leave his bachelorhood and get married.

“Kwanza hakutuambia, hatukujua tuko na girlfriend na all of a sudden akatuambia. So we are gathered here today to express our freedom of speech to express our unhappiness and as you can see, Nyashinski means a lot to us.” She said

This video has sparked mixed reactions although some claim that this is a strategy by the artist to hype his brand and his music. As we know, ladies have had a serious crush on Nyashinski and some feel that the Nairobi fans were bold enough to address their concern.

Check out some of the reactions

So ladies are furious about Nyashinski marrying because they had a crush on him hahaha. Yenyewe leo ni valentine’s day#SomeoneTellShinski pic.twitter.com/Hz4U205NNC

#SomeoneTellShinski
I thought it was trending because y’all really wanted the Khaligraph and shinski collab. Kumbe it’s due horniness