Ben Pol’s ex-lover Ebitoke has publicly begged Diamond to date her days after she was dumped by her boyfriend Mlela.

The Tanzanian comedian commented on Diamond’s latest photo on Instagram revealing that she loves the artist. She also added that she will be so happy if she gets the chance to date Diamond.

Her demand has sparked mixed reactions from social media users who believe that she is clout chasing. 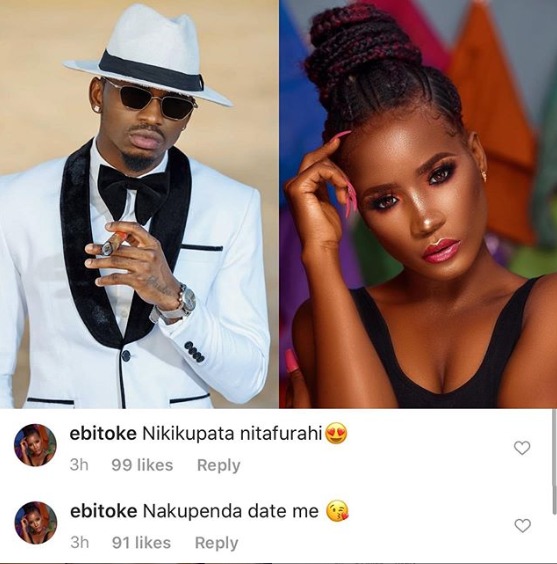 Some fans have warned her to keep off from Diamond suggesting that she does not stand a chance.

Others believe that she is still bitter about her nasty break up and have advised her to cool off before causing more drama. 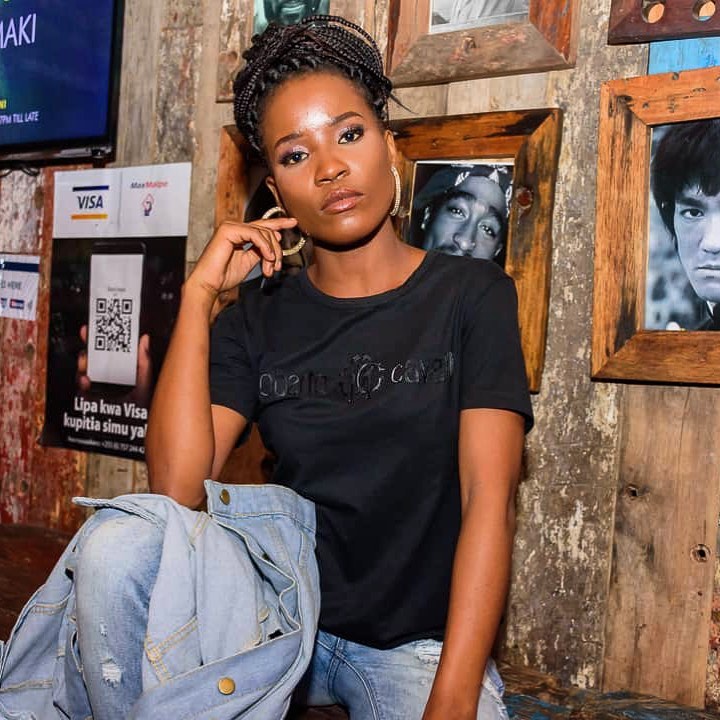 Last week, Ebitoke was involved in an ugly fight after she ambushed  the woman who is currently dating her ex.

According to her, she wanted to teach the woman a lesson and had not come to terms with the fact that her man had dumped her for someone else.

After the drama, the comedian publicly apologized and explained that anger is what triggered her to attack the innocent woman.

Even after the apology, Ebitoke has been throwing shade at her ex on social media and this move towards Diamond might have been intentional to make her ex jealous.