Tanzanian Singer Rosa Ree has been forced to issue an apology over her steamy music video with Kenyan Rapper Timmy Tdat.

The artist took to Instagram to beg pardon from everyone who was offended by the Vitamin U music video. 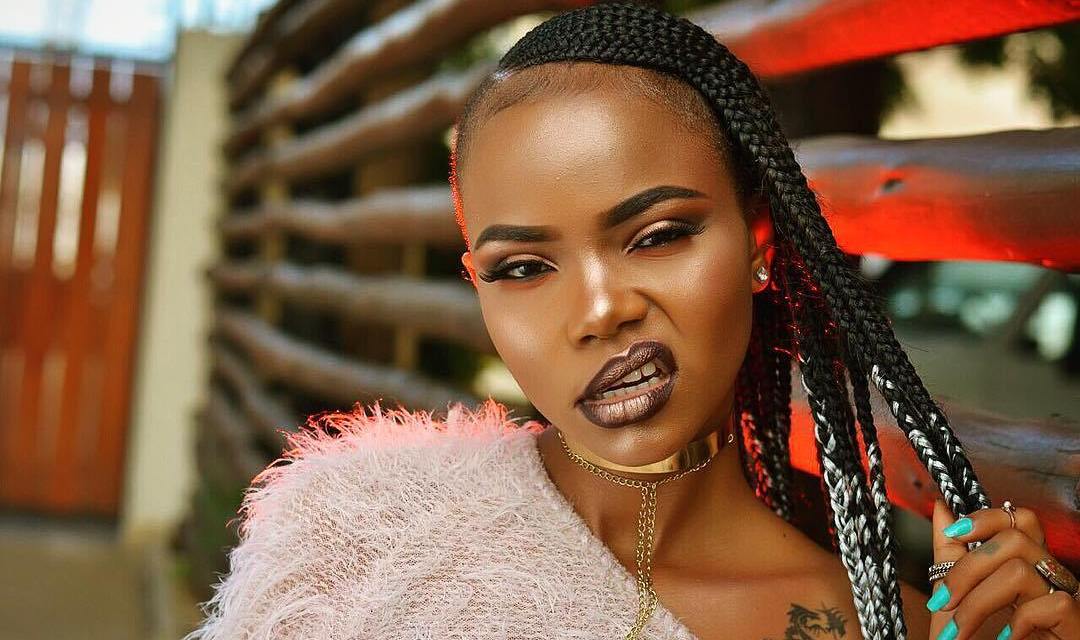 Her apology comes after she was summoned by the Tanzanian Film Board earlier today where they discussed issues concerning the policies governing the music and film industry.

According to the singer, the regulations require any Tanzanian artist to submit their video script to the film board before releasing any song.

The rapper also admitted that she was not aware of so many rules that are in place but this meet up made her more knowledgeable about the industry.

Rosa Ree also added that she had learnt so much from the discussion and will continue to work with the film board in her works.

The song was released earlier last week before being pulled down from YouTube.

Apart from the Tanzanian Film Board, Kenya’s KFCB CEO Ezekiel Mutua also highlighted the song revealing that it was unavailable for users who had activated the restriction mode.

Rosa Ree joins the list of other Tanzanian celebrities like Rayvanny who were summoned by BASATA for violating the guidelines in their music.