Rayvanny’s wife Fahyma has angered fans after revealing how she deals with women texting her husband.

The beauty was speaking to Wasafi media during the festival when she mentioned that she goes through Rayvanny’s phone to check out the women who text him.

She also added that she either makes fun of them or hits back to keep them off her man. 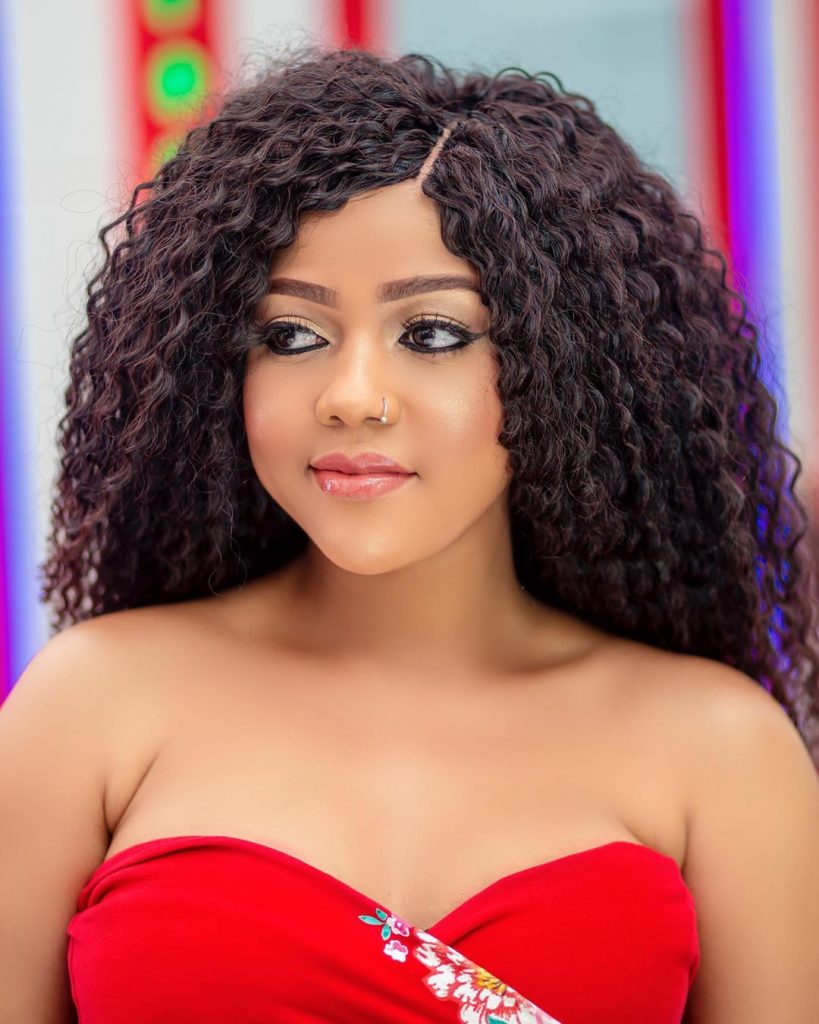 This did not settle well fans who think that she is being overprotective about her man yet she is not even officially married to him.

Others suggested that going through her husband’s phone is not enough to shield her man from cheating.

Another fan alishuruk  warned her about being overconfident about her relationship adding that it is very possible for  Rayvanny to cheat on her. 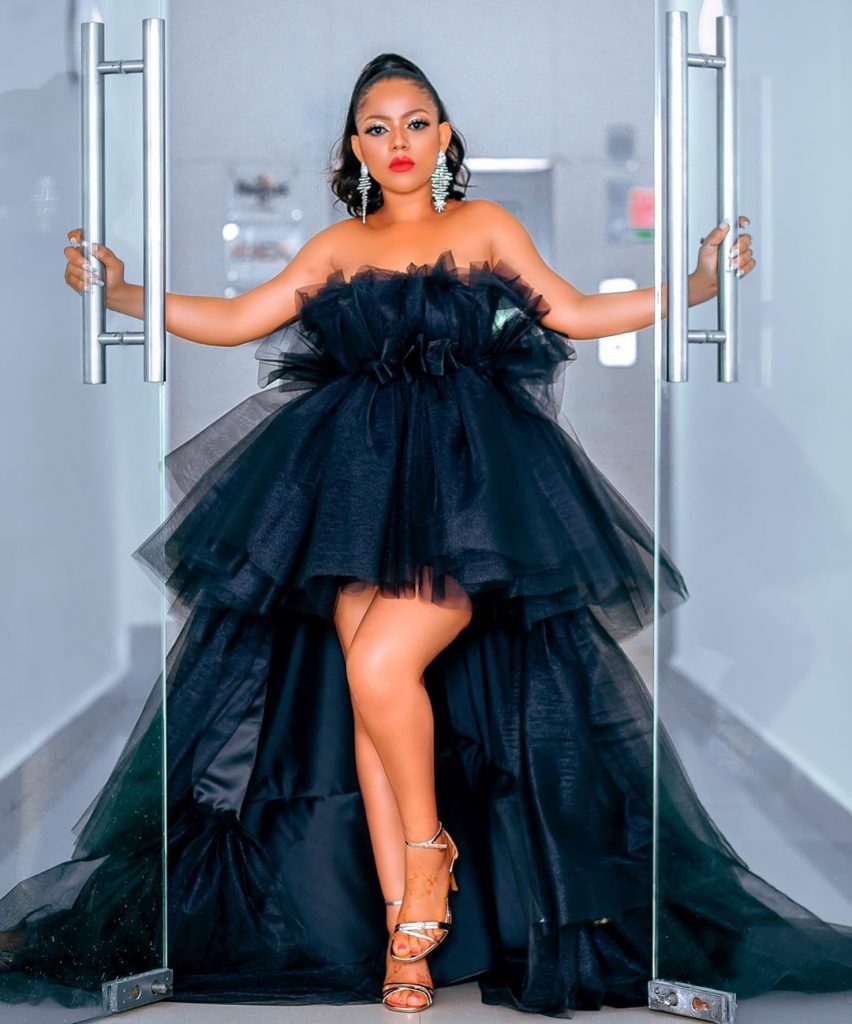 In a previous incident, Fahyma was also blasted after confidently saying that her husband can never cheat on her because they are in love.

During this recent interview, she annoyed fans after she also revealed that she was dressing in an outfit worth 3 Million Tanzanian shillings.

Have a look at the reactions