Rayvanny’s alleged side chick Nana has finally spoken after she was accused of ruining the singer’s relationship.

Nana was featured in Rayvanny’s latest song ‘I love you’ and their chemistry in that video sparked dating rumors.

Rayvanny’s girlfriend Fahyma escalated the claims after she made a post on Instagram claiming that she is currently single.

According to Fahyma, she warned her lover to end his side affair suggesting that she was getting bored. 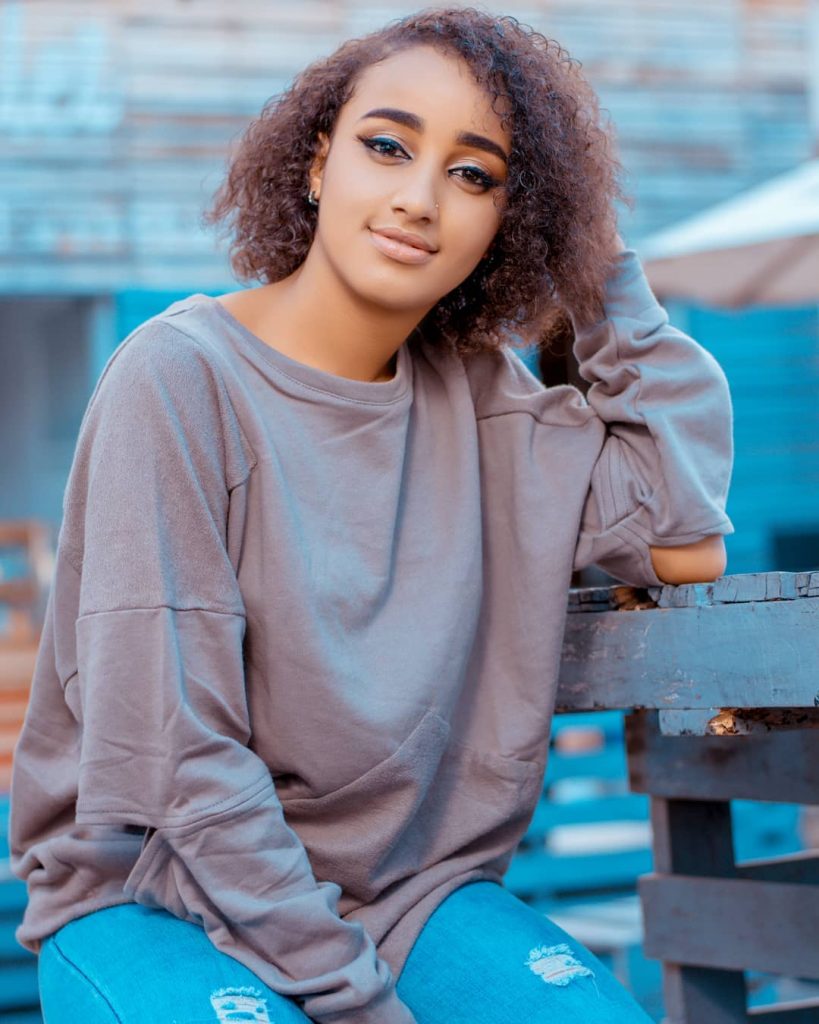 In response to these allegations, Nana made it clear that her relationship with Rayvanny is purely professional.

Nana says she was not impressed by the claims because Rayvanny is the one who reached out to her and requested her to be featured in his project.

The video vixen further explained that she is in a relationship with another man and does not appreciate how people had to make a big deal out of her photos with the star. 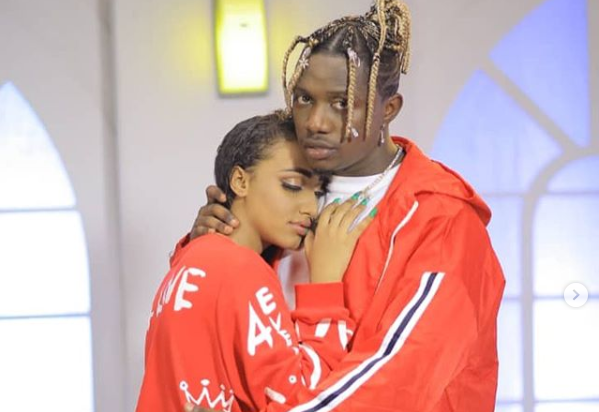 Fans had expressed their concern over how the wasafi artist had been posting steamy photos with her.

On whether she ignited the misunderstanding between Rayvanny and Fahyma, the vixen says that she has no right to speak about their relationship and she believes that they can sort it out on their own.

Amid all this drama, Rayvanny was forced to delete some of the photos he had shared with the vixen lamenting that artists go through a lot in their music career.