Tanzanian singer Rayvanny has finally cleared the air on his alleged relationship with the video vixen-Nana in his latest song ‘I love you’.

In a social media post, Rayvanny revealed that he is not in any relationship with the woman as people claim.

According to the wasafi artist he has worked with many video vixen’s and does not understand why people are making a big deal about working with this particular vixen. 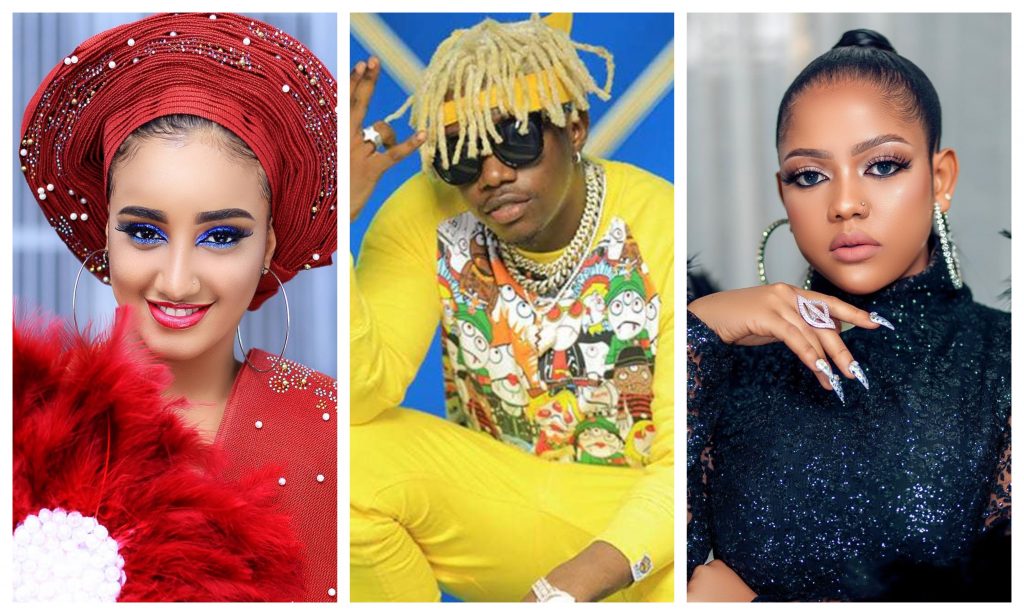 His statement comes days after he publicly revealed that his relationship with Fahyma was in trouble.

From his previous post, Fahyma had warned him that he will never see her and their son again.

Although one of the Wasafi team members, Romy Jones confirmed that Rayvanny was not in good terms with his lover, some believe that this break up was staged. 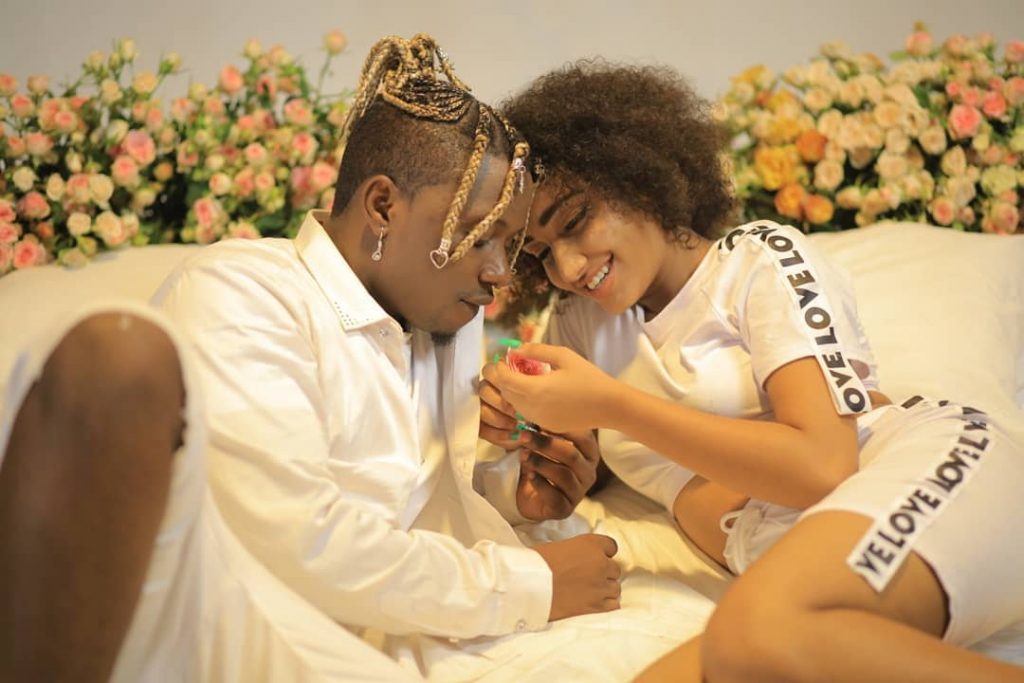 Amid this drama, Rayvanny had revealed that this is not the first time he had an argument with Fahyma. The singer added that he still loves his family and does not blame his lover for her decision to leave.