Raila Odinga Junior has finally issued a statement on Ethic’s new controversial song ‘Tarimbo’ which was released on Friday.

In his statement, Junior agreed with Ezekiel Mutua, CEO of KFCB, that part of the lyrics and the visual scenes are not ethical.

“For those unaware in the past I have praised Ethic for their creativity and unique sound that’s original and fresh, however I feel in trying to outdo themselves while chasing ratings they may have overstepped the bold line of what is ethically correct…” he stated

Junior also expressed his disappointment with the fact that the entire team failed to point out the controversial lyrics before the song was released.

He has been supportive of the Ethic crew and has in several instances praised them for their unique art and music. He also promised to sponsor all their videos. 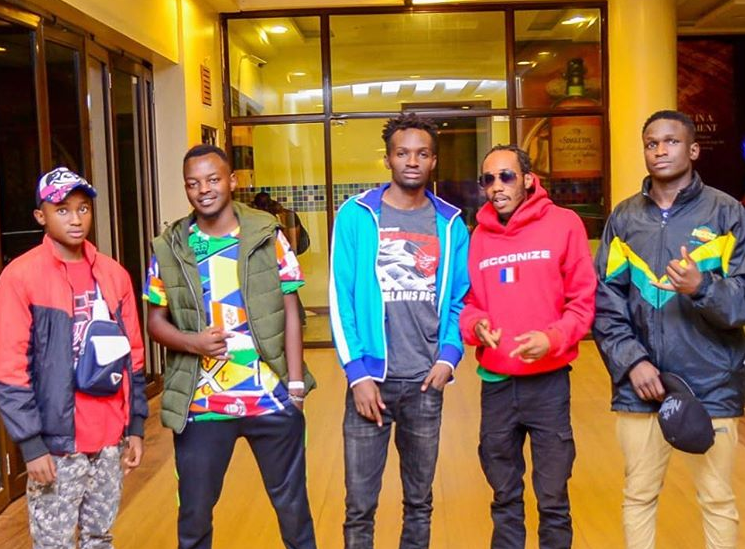 Junior revealed that he will not be listening or dancing to the song to clearly show that he is not in support of such content.

Although he strongly criticized the song, Raila Junior added that he will be reaching out to the music group and the manager so that he can offer his guide and advise on some issues.

“I will seek to guide rather than condemn them as I feel they hold the key to reaching what may be an already marginalized and isolated part of society of young urban inner-city youth,” he wrote

Junior also addressed the mixed reactions from Kenyans in regard to the song; encouraging them to engage in discussion with the intention of causing positive change.

His message to the Ethic crew is that they should realize that being in the limelight calls for a sense of responsibility. Considering that they have become people of influence.

His statement comes a day after Mutua called for the arrest of the music group for overstepping on the freedom of expression.

The KFCB boss had specifically condemned the song for encouraging rape culture and promoting violence against women.

He also called upon the DCI to arrest the music group and demanded that google should pull down the song.