Jubilee’s political activist Zachary Kinuthia has made it on top of the list for appointees by President Uhuru Kenyatta on Tuesday, January 14.

Kinuthia was appointed as the new C.A.S (Chief Administrative Secretary) for the Ministry of Education.

Former SONU Chair 2013/201, Kinuthia is notable figure on social media circles and he is nothing new in Kenyan politics.

Politically, Kinuthia is a major supporter of President Kenyatta as seen in his social media posts.

He is among the young Kenyans the President appointed into senior government position during his recent cabinet reshuffle.

In other news, much will be expected from Kinuthia as he works hand-in-hand with the no-nonsense Education Cabinet Secretary George Magoha.

Do you think he has what it takes? Well, we shall see.

With that in mind, here are some interesting facts you probably did not know about Kinuthia:

Below are Zachary Kinuthia photos: 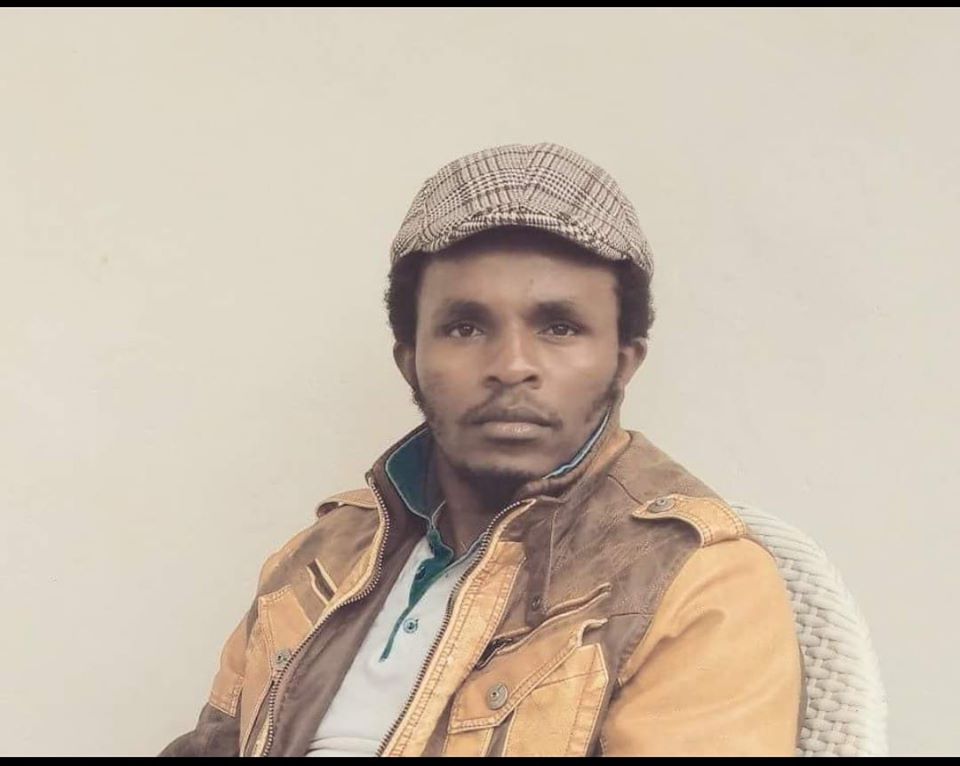 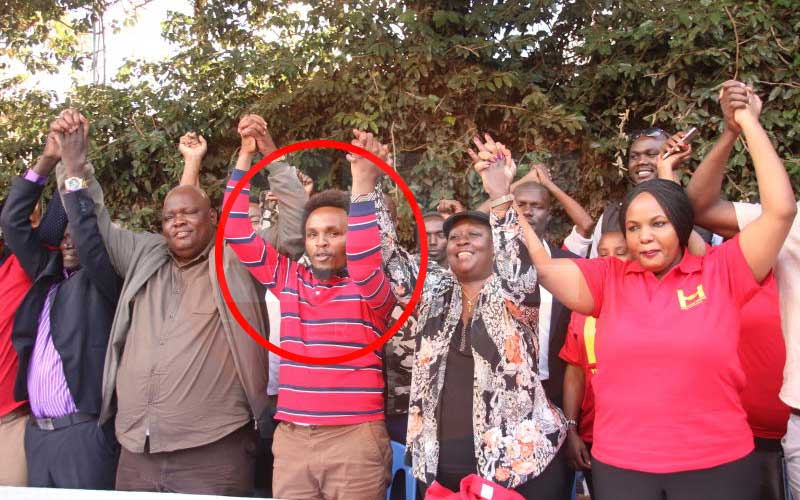 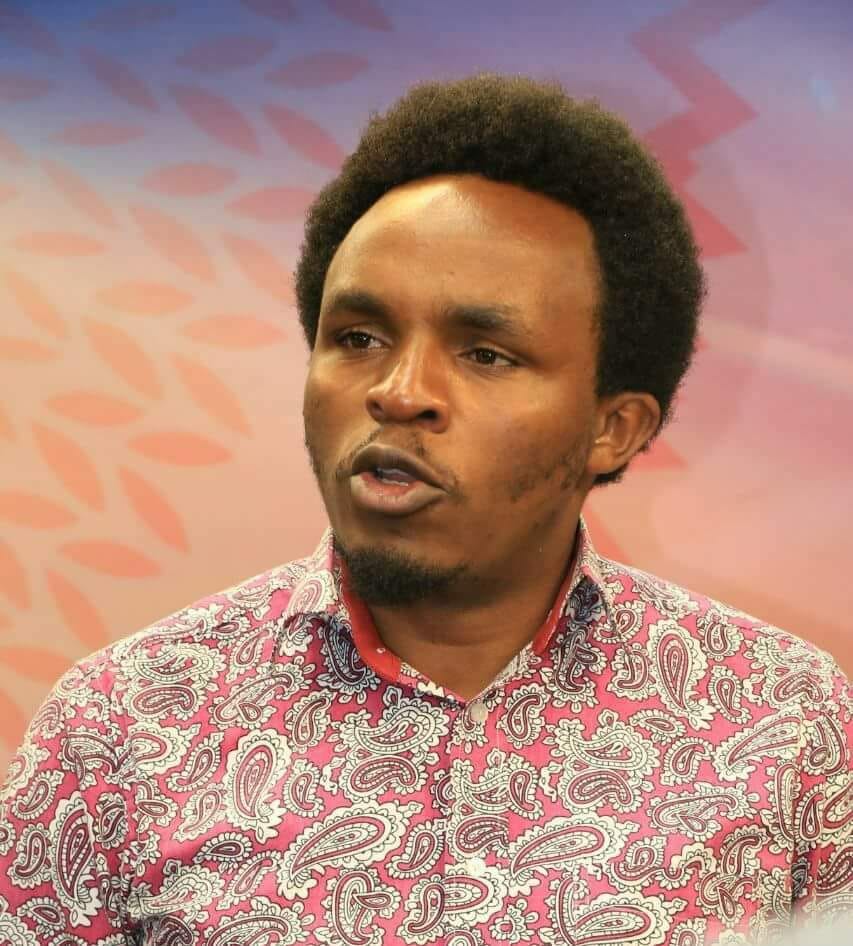 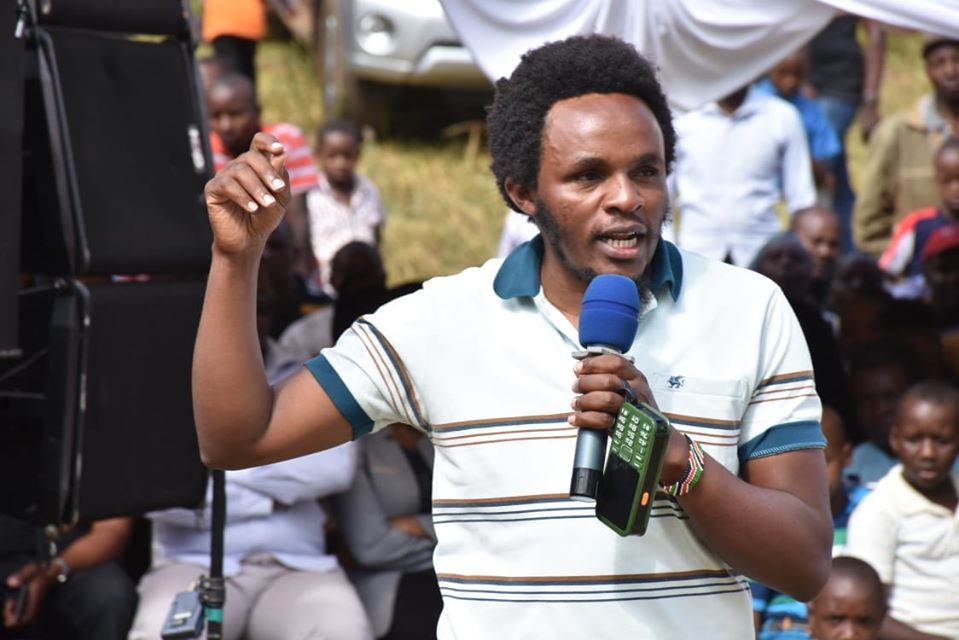 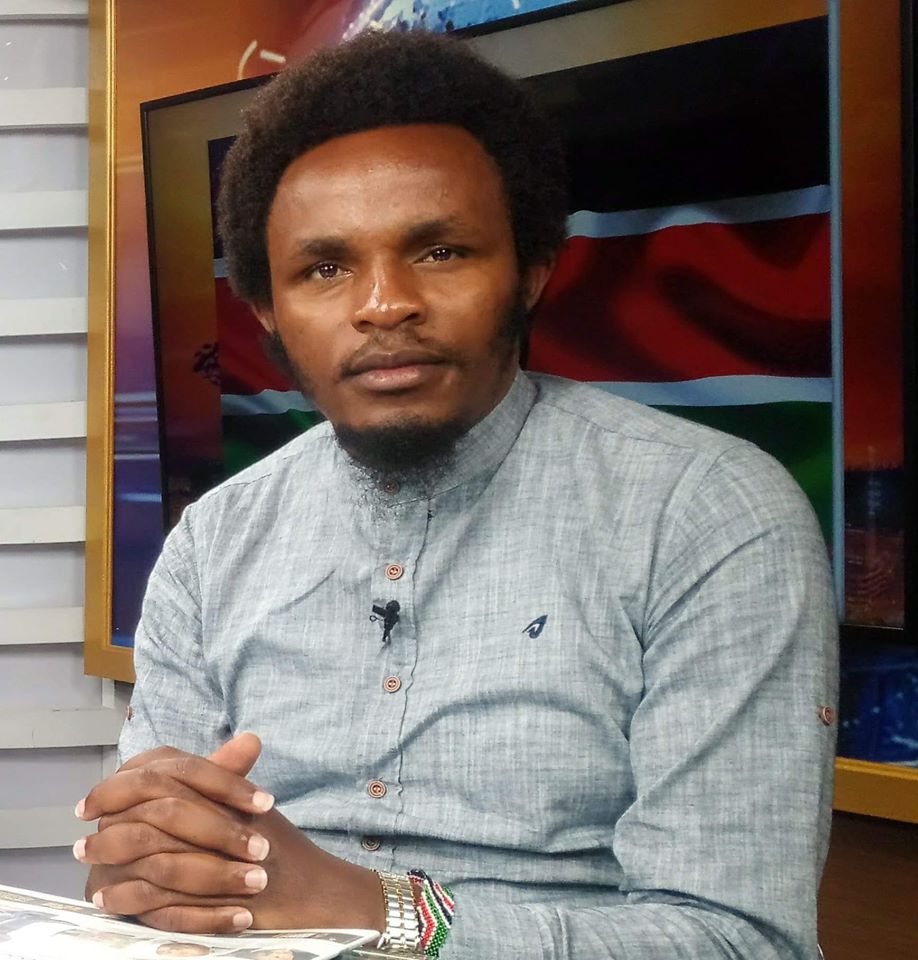 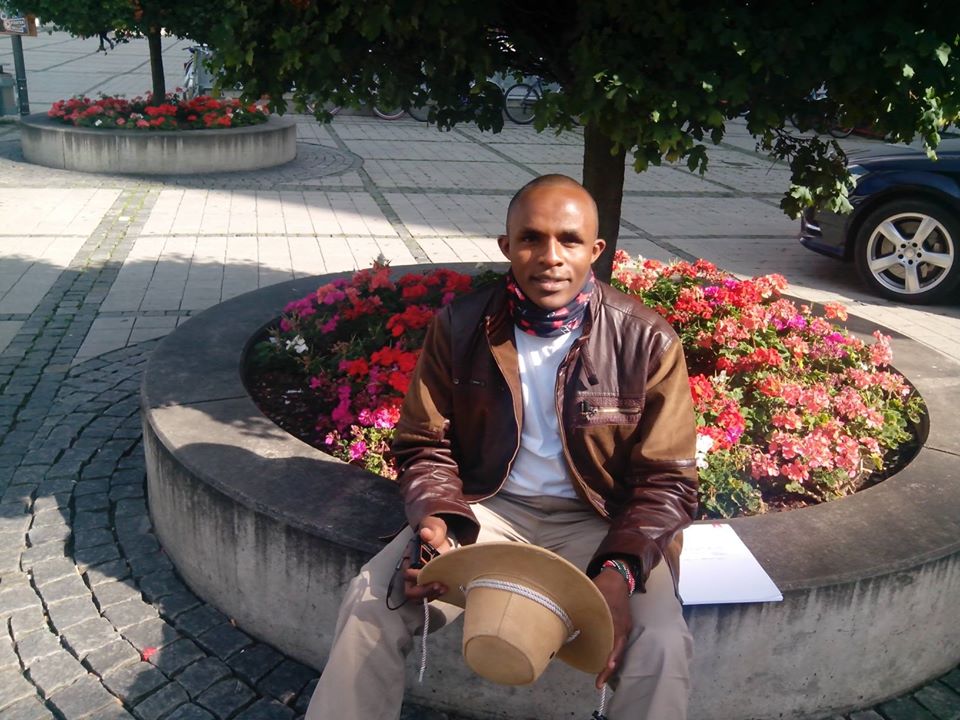 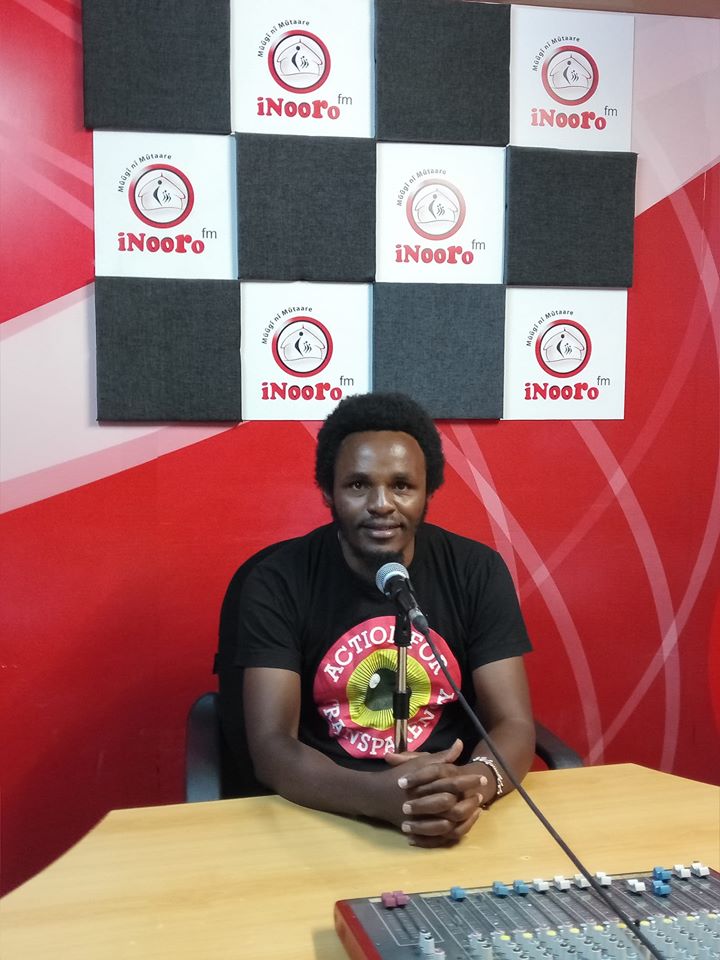 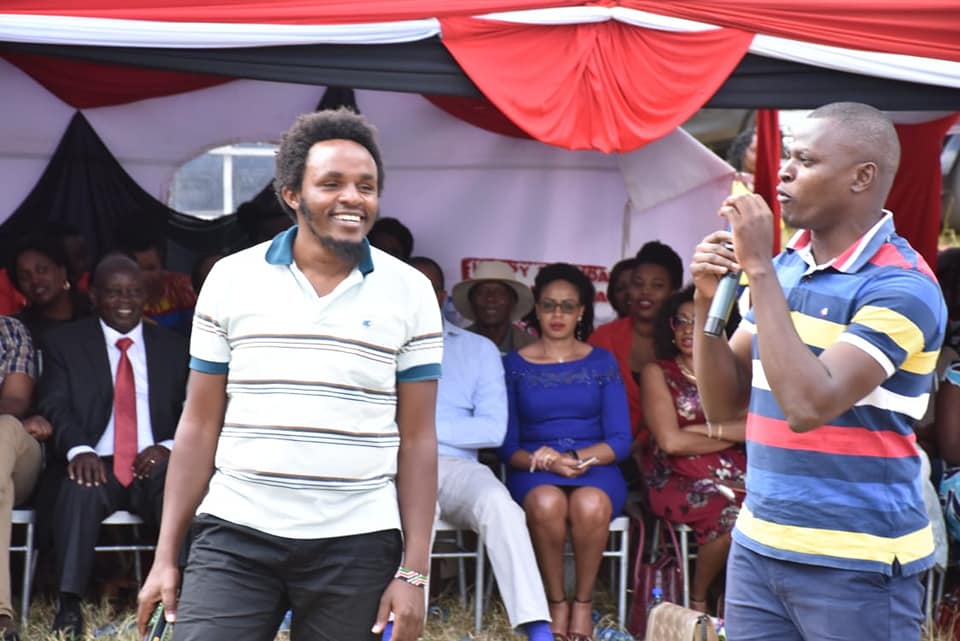 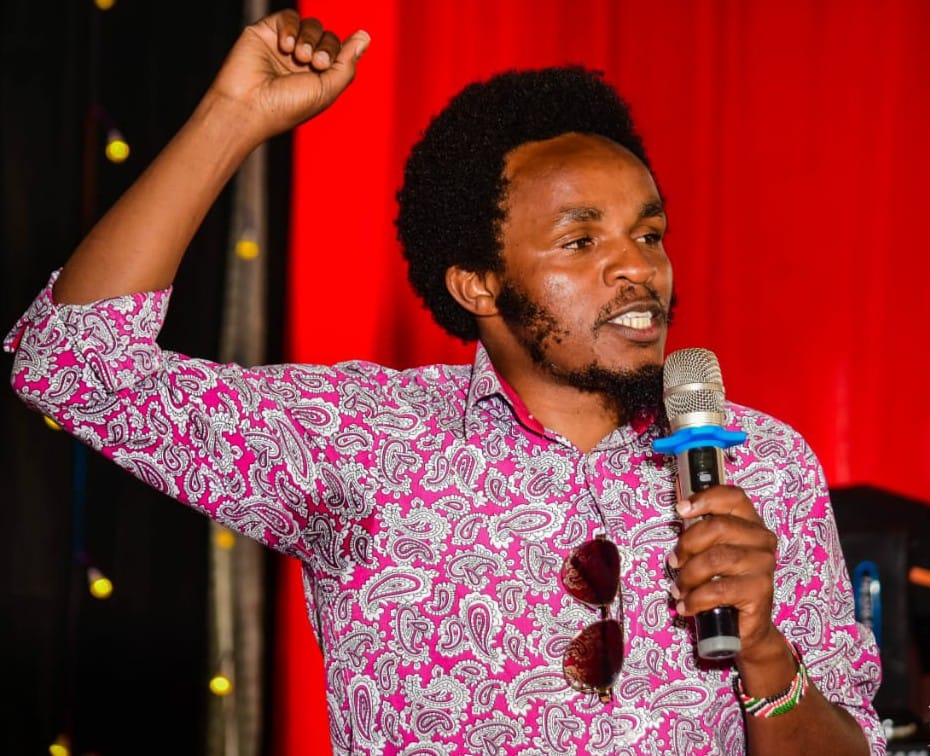 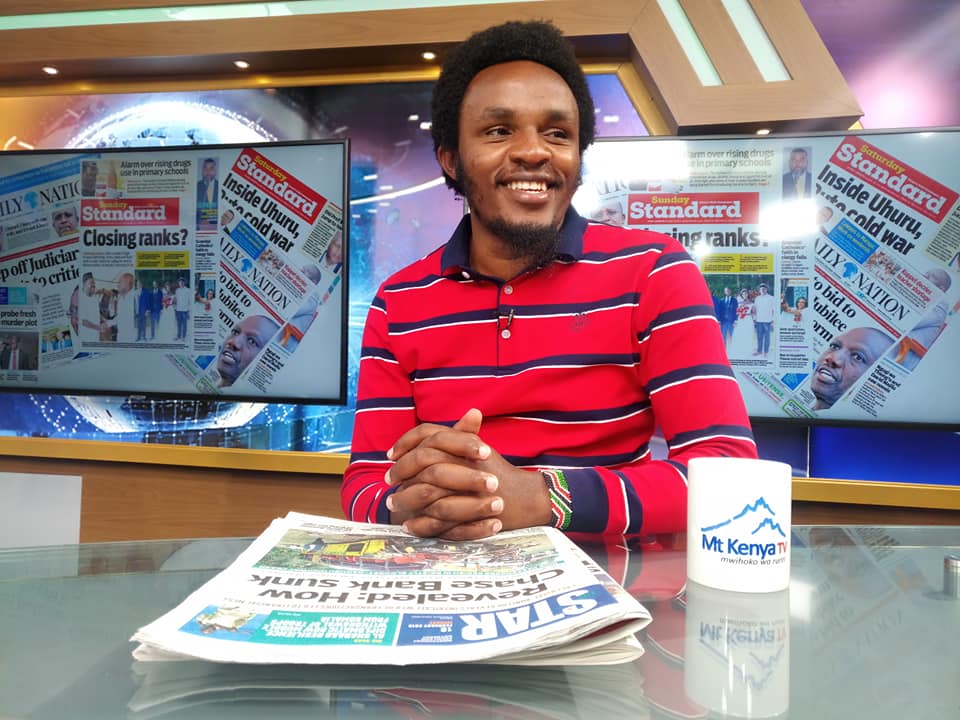 Majority of Kenyans, however, are convinced that Kinuthia doesn’t have what it takes to fill in such a promising government post. Below were some reactions:

But Zack is a sycophant, it’s of no use to us, that is pointless

My friend have you forgot who Zack speaks for ,he’s just a spanner boy for UK