Previously, she was the Principal Secretary at State Department of Environment Africa Affairs and she is not the personal assistant of Governor Ann Waiguru who was involved in NYS saga as many believe. 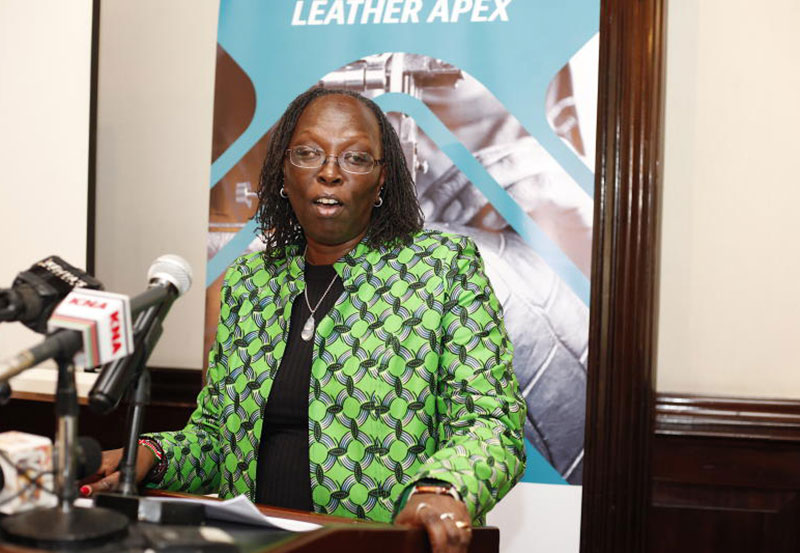 She takes over from CS Peter Munya has replaced former Agriculture CS Kiunjuri who was fired in the latest reshuffle.

The appointment of Betty Maina means out of 21 Ministers, we now have 7 women in Cabinet (plus Amina Mohammed, Raychelle Omamo, Sicily Kariuki, Monica Juma, Farida Karoney, and Margaret Kobia).

It means the two-thirds gender requirement has finally been met at the cabinet-level. 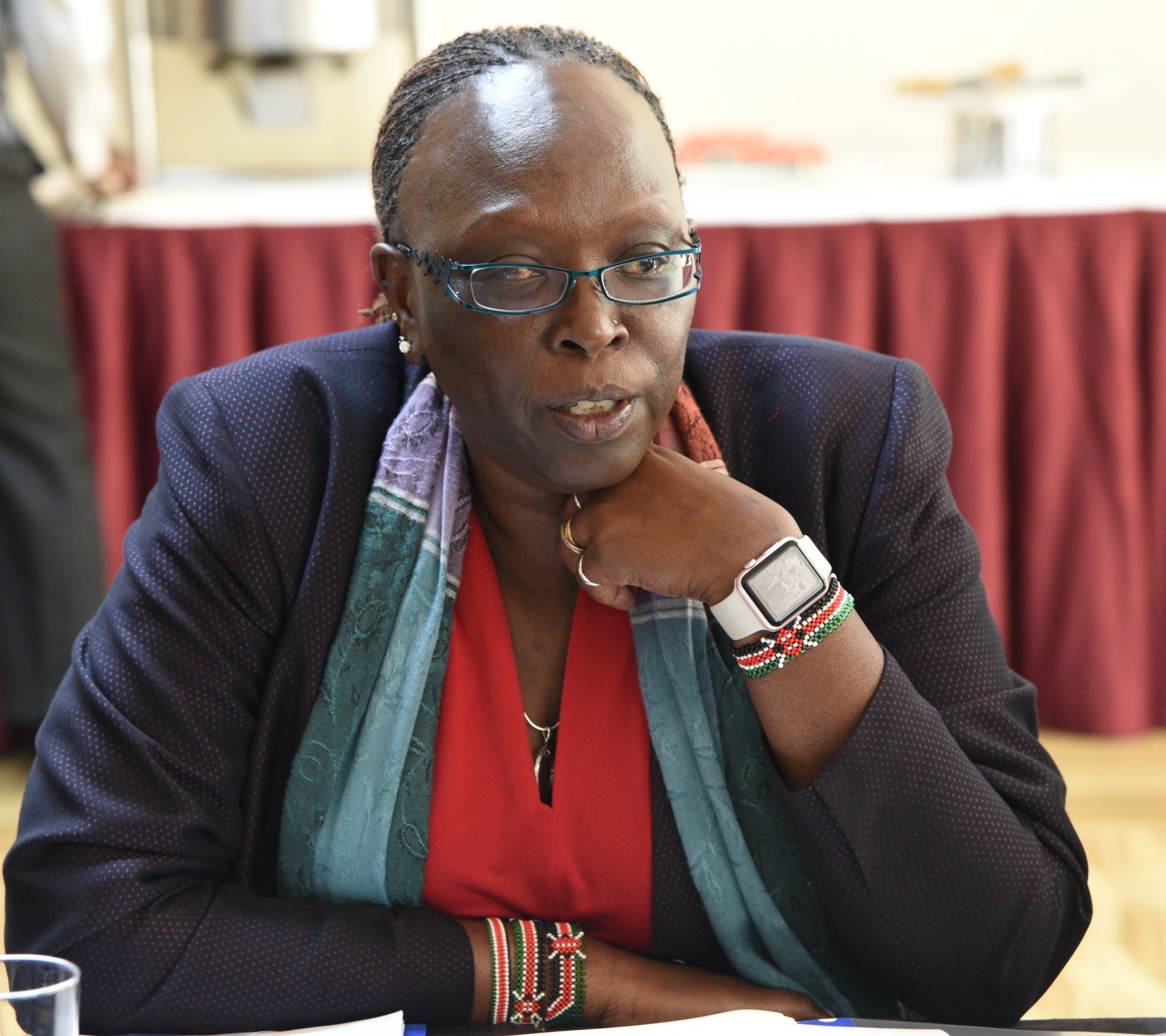 She has been nominated to be the next CS for Industrialization, Trade and Enterprise Development

Maina had also held the position of Principal Secretary, State Department of Investment and Industry Ministry of Industry, Trade and Cooperatives.

Maina has also served as the Chief Executive of Kenya’s Association of Manufacturers.

She has also held positions at the Institute of Economic Affairs, the Center for International Private Enterprise, and the Kenya Leadership Institute, among others.

Ms Maina has also served on Denmark’s Africa Commission and currently sits on various boards in the public sector. 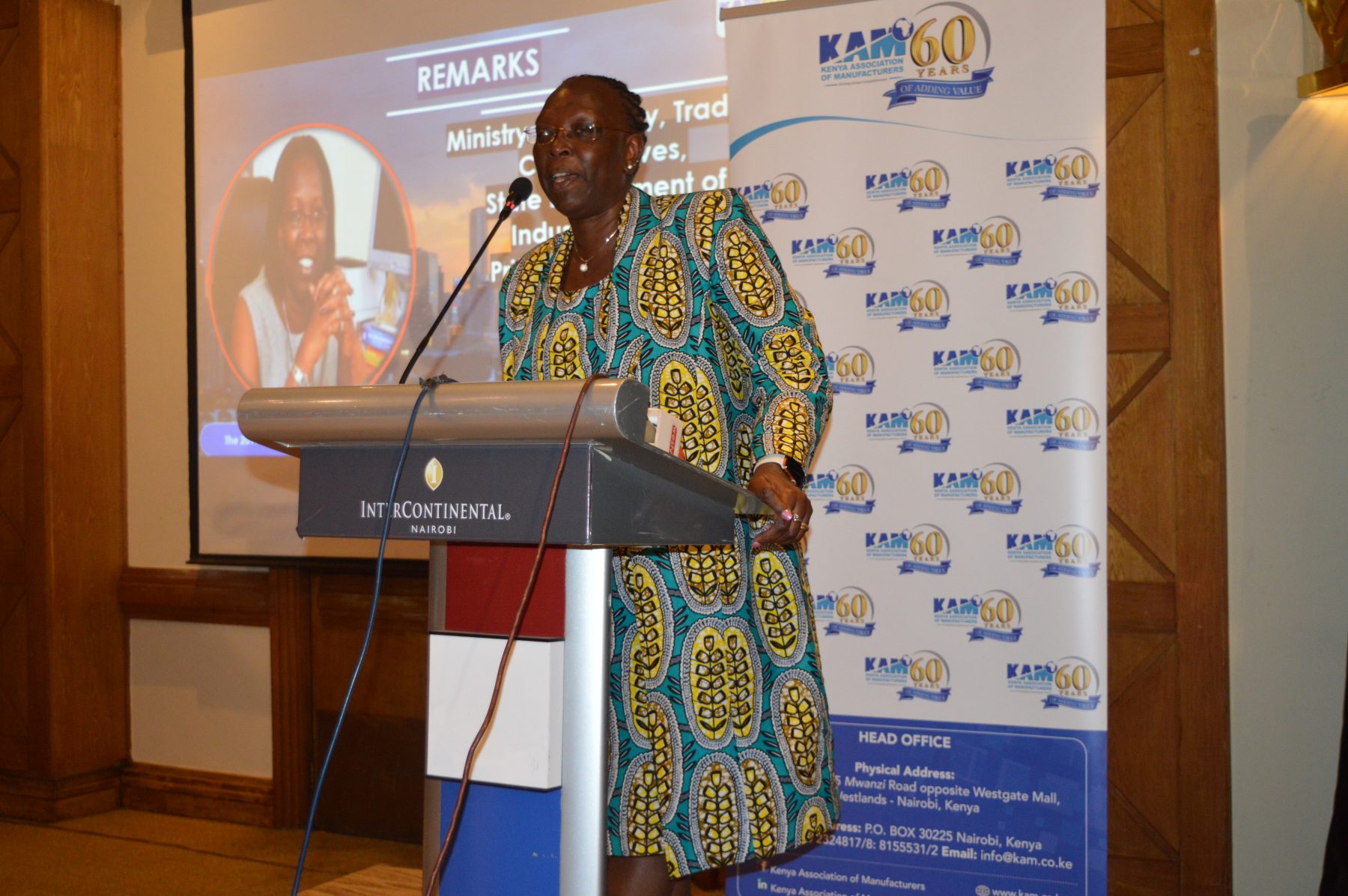