There are these celeb couples who will not stop branding and announcing every step and move about their love relationship. Sometimes, their fans will say it’s a good thing but when not tamed, it becomes irritating.

Here is a list of your favourite Kenyan celebrities who are overrated in 2019:

Months after breaking up with singer Otile Brown, Vera has moved on with a new hunk. Through her Instagram page, Vera has been flaunting her new man and Kenyans cannot let her be. Whether Jimmy and Vera are seriously dating remains to be seen. It’s not unlike Vera to hype her projects by making news headlines. 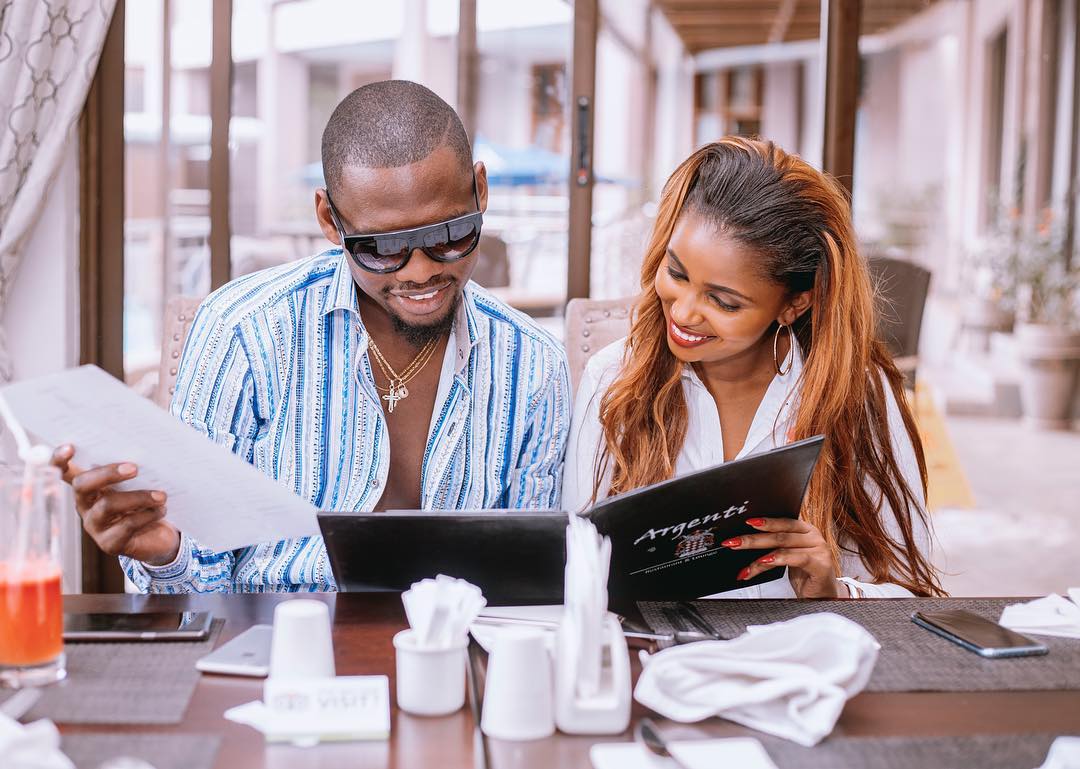 Tanzanian singer Ben Pol and his lover Anerlisa are not new to most of us. A while back the singer clarified that the two have been dating for more than a year and even though they tried to hide their romance at its initial stages, the two have become inseparable since coming out as a couple. The two love birds got engaged in April when Benpol popped the question and Arnelisa said yes.

The parents to Mueni and Heaven Bahati are so much prolific when it comes to bragging on social media. But the Bahati’s don’t realize the danger of sharing too much.

The couples have been called against being unfair to baby mama Yvonne. There was a time when Bahati came under fire when he failed to celebrate Yvonne on mother’s day as well as when he failed to invite her to the birthday of Mueni.

On Diana Marua, she has been criticized as being insecure with Bahati. Crushing every woman who comes close to him, and assuming the role of Bahati’s manager. 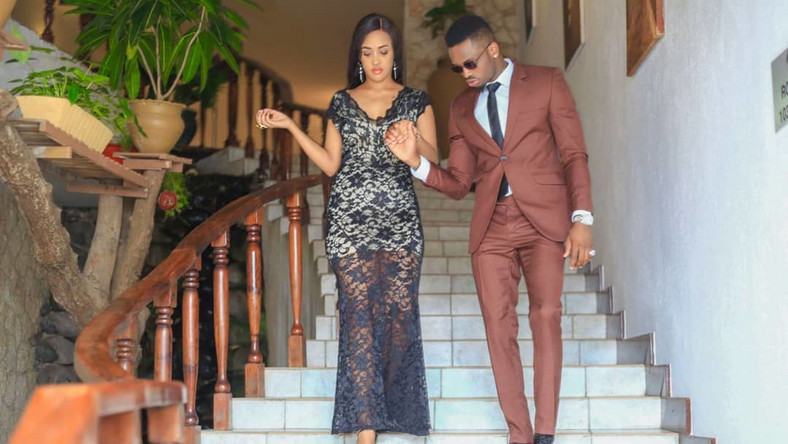 Bongo superstar singer Diamond Platnumz and his Kenyan girlfriend Tanasha Donna have placed many of their fans in suspense with their pregnancy news. Ever since they began dating, the duo has always shared their moments with the public even with the numerous trolls.

Call it love in the air, drunk in love or Romeo and Juliet, but what most of the Kenyan fans are waiting is their end. Many believe that despite their social media hype, their love will not defy destiny. And only time knows when they will call it quits. 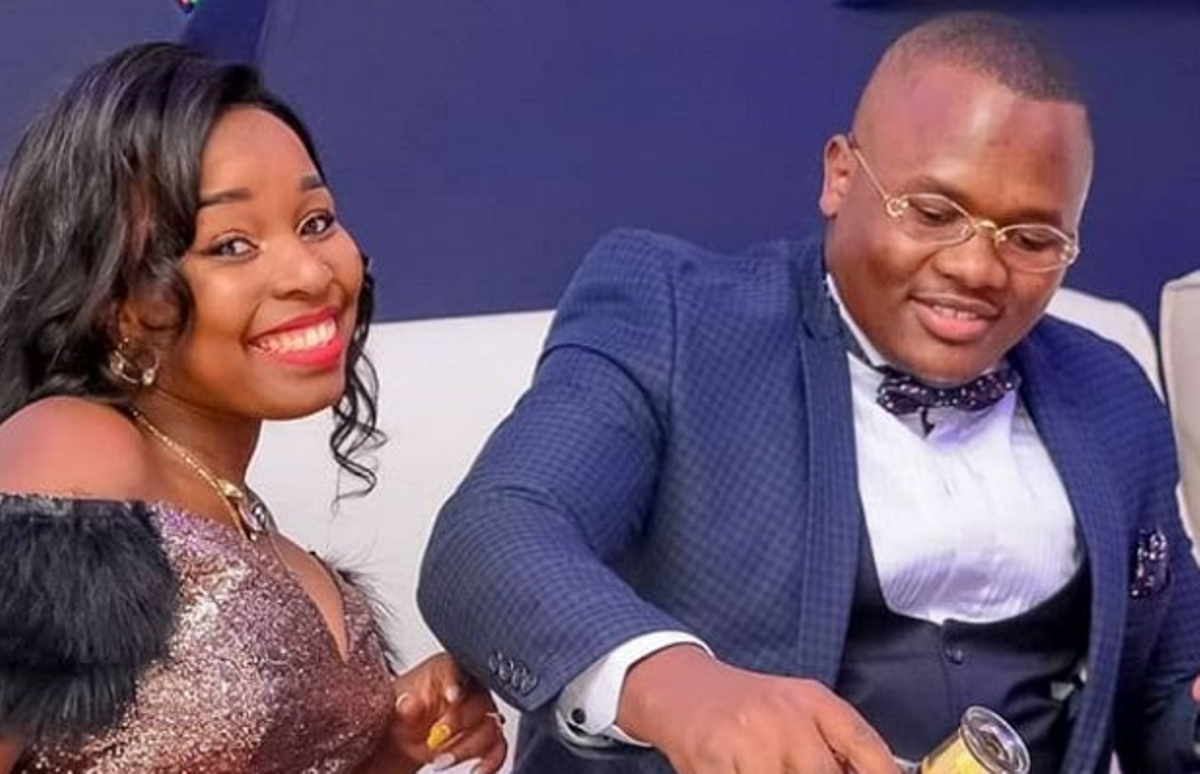 Over the past few weeks, the love between Saumu Mbuvi, daughter to Nairobi Senator Mike Sonko, and Lamu Senator Anwar Loitiptip has been such a dangerous affair. Majority of netizens have found out of their love life after the Senator was attacked by unknown gangsters in a night club.

It has been speculated that Saumu and lover have been living in fear, and it is believed that Saumu is being haunted by rejected lover she has been dumping over fortnights. The two, however, don’t seem as though they will give up on each other anytime soon. 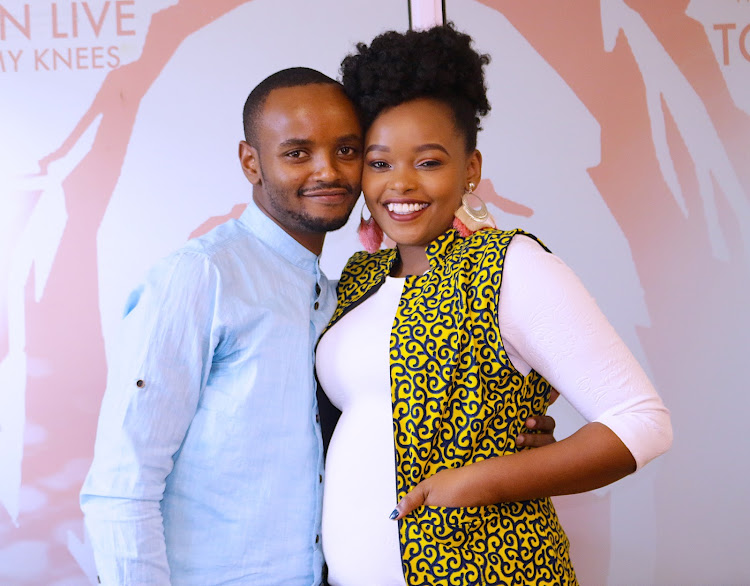 Popular online couple, Milly and Kabi of the Wa Jesus Family, are said to be ‘Couple Goals’ among fans from their huge following on social media. The couple dated from 2014 before getting married in 2017 that has seen them rise to be among celebrity couples in Kenya.

They jointly run Bantu Films, a media production company, which Kabi started after college. The couple is among this list because of airing too much of their lives on social media, just like Tanasha and Diamond, many are waiting to see how things unfold for them as they prepare to welcome their first baby.