He shared a photo of him in braces that were done at Lake Basin Orthodontic Centre, TRM. The ‘Mihadarati’ hitmaker could not hide his joy because of the new journey he has begun. 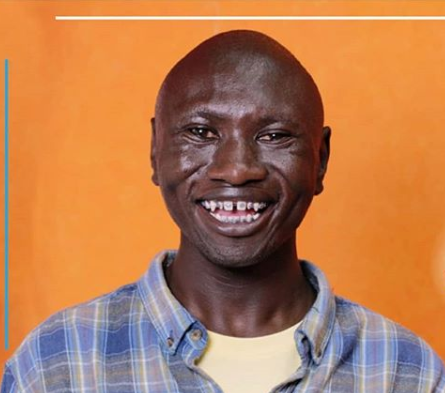 His fans were excited with his new look and encouraged him to keep shining no matter what people say about his looks. They were full of positivity.

Here are some of the fan reactions;

The rapper recently released another banger, Inauma which is one week old and has gained over 351,000 views.

In an Interview with Betty Kyalo, he confessed that he loves News anchor Betty Kyalo and has a strategy of winning her over.

The Kibera rapper came to the limelight after releasing ‘Mihadarati’ that captured Kenyans’ attention and since then he has never looked back.