Joseph Irungu aka Jowie’s life came to a standstill on September 25th 2018 when he was arrested over the alleged murder of Monica Kimani. He gets to taste freedom today after being released on Ksh2 million bail however, he is in for a rude shock as Jackie Maribe, his ex-fiancé seems to have moved on and forgotten about him. While he was languishing in prison, here is what Jackie was up to;

The duo was ‘couple goals’ for many as they showed off their love on social media with cosy photos and romantic captions. However, after the whole murder case ordeal, Jackie deleted all their photos together leaving no trace of Jowie on her timeline. This portrayed that she was completely done with the relationship and anything to do with him.

She was spotted with Eric Omondi at their son’s graduation 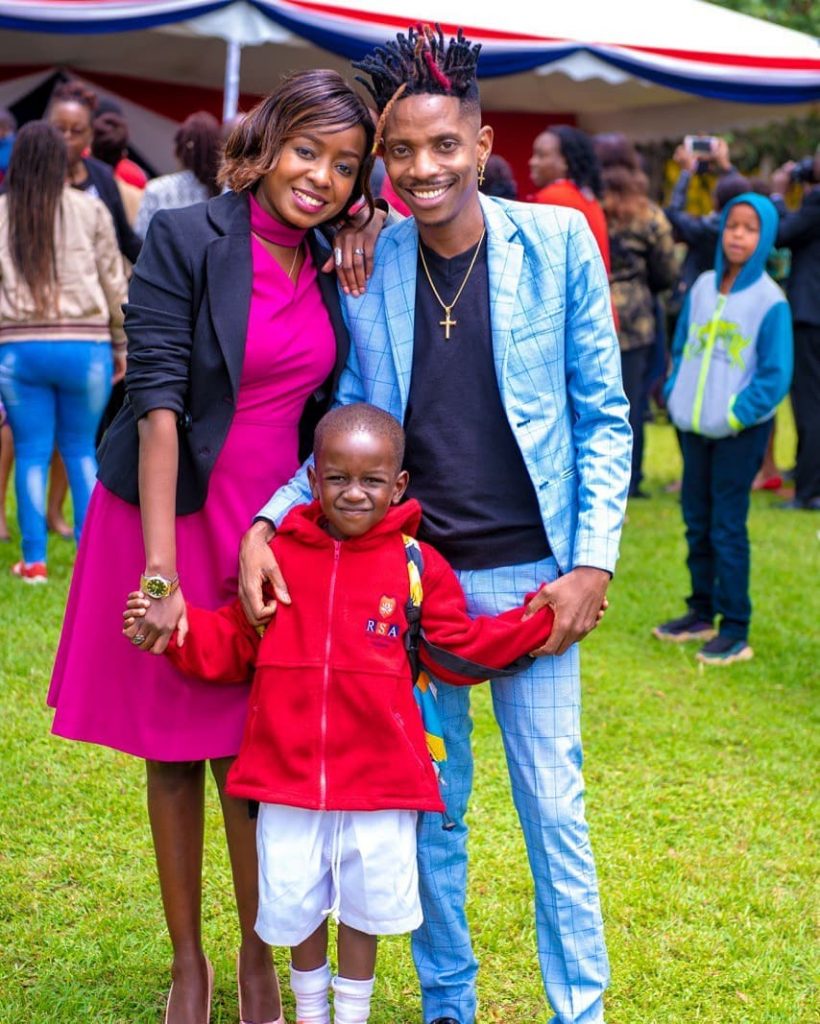 Jackie and Eric Omondi took to Instagram to post pictures of them with their son Zahari during his graduation. Before, she barely shared anything to do with his baby daddy on her timeline until recently. The three looked happy together with Jackie captioning the photo ‘Family First.’ Well, these two seem to have an awesome relationship.

Vacation with Eric Omondi and Zahari

Shortly after their son’s graduation, the three went for holiday in Maasai Mara. In photos shared by bonfire adventures, the trio can be seen enjoying the tranquillity of Emaiyan Luxury camp. Jackie posted a photo of them posing in a bubble bath and the caption just expressed how much she treasured the moment. 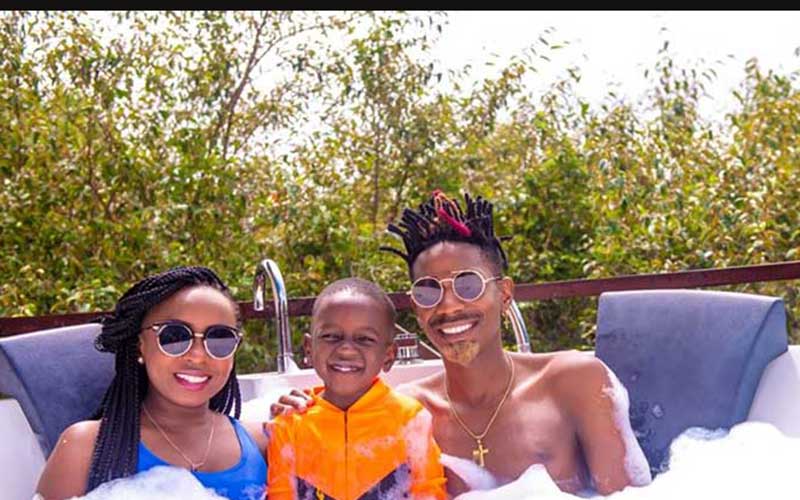 If not spotted goofing around with Dennis, then it’s the poems from him. Without a doubt, Dennis has been there for Jackie through the hard times since the murder case. He has shown nothing but love and tremendous support to Jackie ever since. Even after the murder story kind of worn down, the two still maintained their friendship. On her birthday, Itumbi sent her a heartfelt poem that left Kenyans speechless branding her a fire that is so lovely to resist. 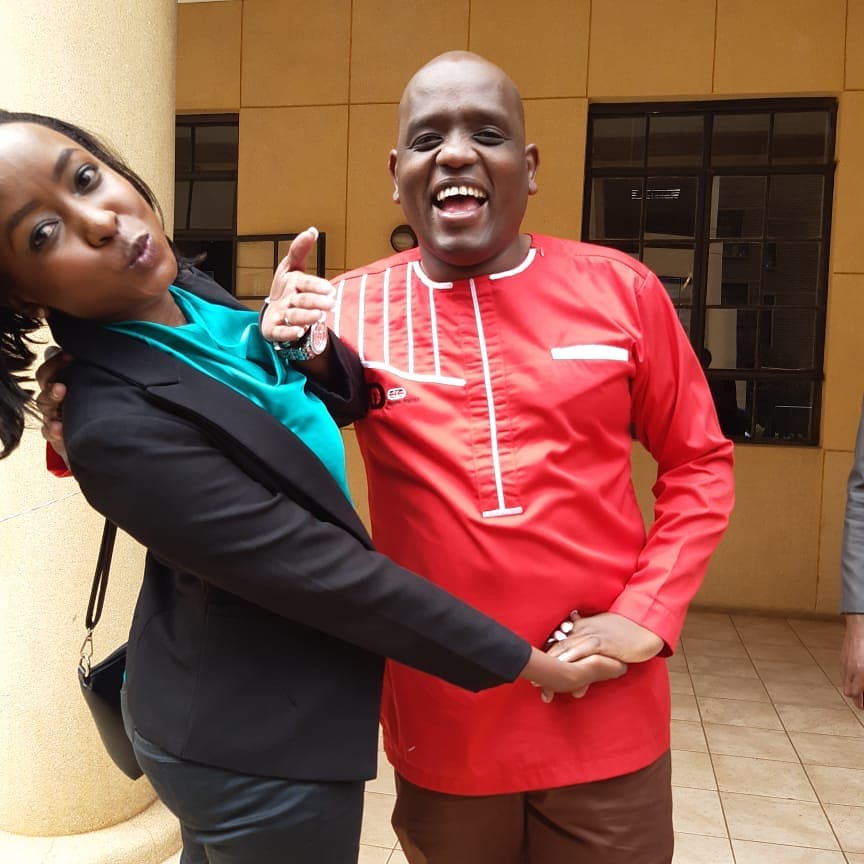 Dennis Itumbi was arrested on 3rd July 2019 over allegations on the assassination plot on the Deputy President. Jackie extended her friendship by visiting him at the police station. It was only fair for her to show her support as Itumbi has always been there for her too. The duo clearly has a great relationship regardless of everything.