This comes after they shared a post asking their audience whether he deserved the award he received in the just concluded AFRIMA awards.

On Saturday, Khaligraph also known as the OG was feted for being the best male artiste in Eastern Africa.

The rapper criticized the media for their lowkey hate suggesting that they should have dedicated an entire show to celebrate him instead of asking such a question.

“Snitch TV Kenya is trying to disrespect the OG, y’all should dedicate a whole show to celebrate this damn victory instead y’all trying to lowkey hate on this Win, iyo ni swali Gani munauliza watu sasa?” he wrote

He also called them out to being bias saying that he does not recall the media questioning Kipchoge’s victory. 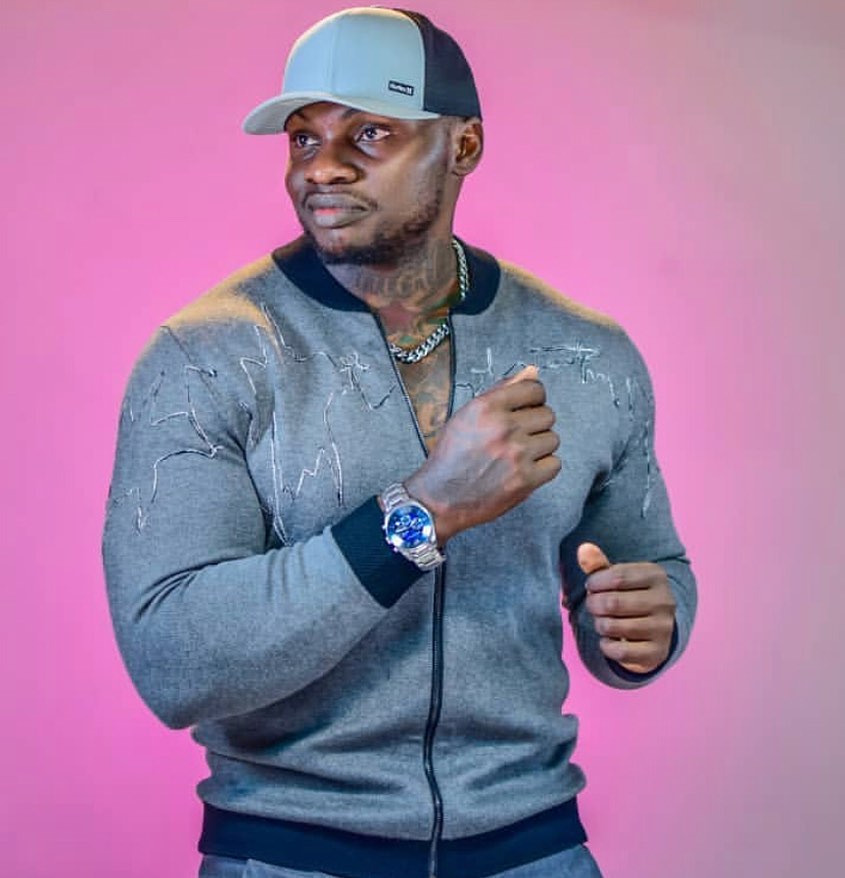 The ‘ juu ya ngori’ hitmaker also told the media station to keep off from his issues and added that he will continue winning because of his talent.

This is not the first time the rapper has hit back at a media house for their distasteful reporting.

In a related incident, Khaligraph stormed Mpasho newsroom to find out why they publish controversial stories about him, his family and music career.

He, however, revealed that the staff fled the office on learning that he was going to make an appearance.