Diamond Platnum’s Kenyan lover, Tanasha Donna wowed netizens after sharing an adorable photo of her newborn baby, Nasseb Junior while in the studio. She held her baby in a way we cannot see his face. 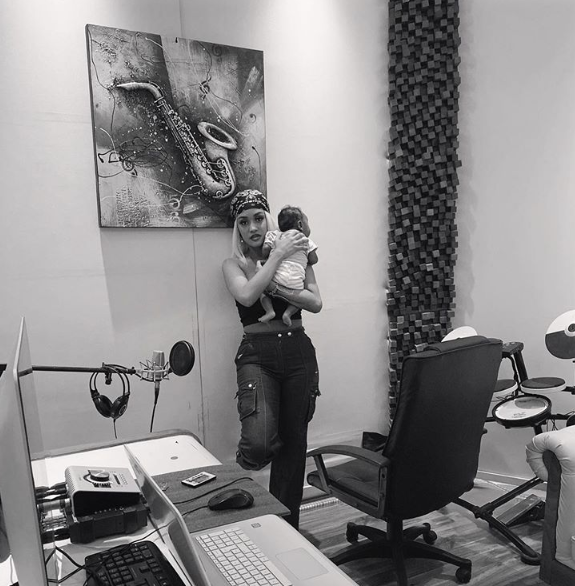 The NRG radio presenter captioned, “My happiness is one pic.” She later added that they will be celebrating her son who is 40 days old on 26th November.

Before the birth of her son, the ‘Radio’ hitmaker had refused to share the name of the baby because she feared people would speak evil and negativity. Local blogs had started speculations that she lost her baby during delivery.

“A woman can’t have some privacy without the media and blogs making up 100% pure lies and make up stories for clout, then, when you read the horrible things they write about a child, to make matters worse, all lies, you even wonder what’s wrong with this world,” Tanasha tells the local blogs.

The couple revealed the name of their son after opening an Instagram account for their one-month-old son. He was born on October 2 which was also Diamond’s birthday.

His Instagram account has over 76.8K followers. The account only follows 8 people who are his family members. Diamond currently has three children with other baby mamas, Zari Hassan and Hamisa Mobettp. Baby Naseeb is the fourth child. 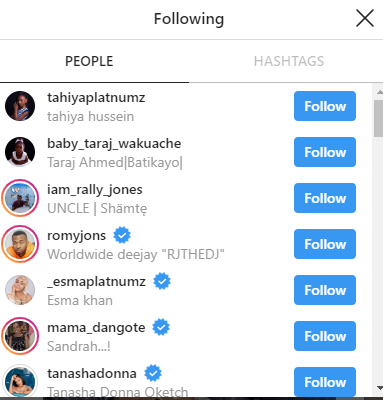