Popular Kenyan producer Magix Enga has accused former wasafi artist of stealing his beat in the making of his Uno song.

The producer took to Instagram to highlight how similar the beat from ‘Dundaing’ hit song is to Harmonize’s new song.

To prove that Harmonize’s beat was an imitation of his, Magix Enga played Uno while singing ‘dundaing’ lyrics. 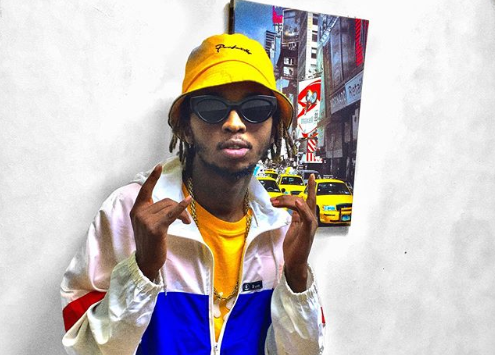 The video caught the attention of many Kenyans who agreed with the producer that Harmonize sampled ‘Dundaing’ beats.

This is not the first time that Harmonize and wasafi, in general, have been on the spot for sampling/ stealing a beat from Kenyan artists.

In a previous interview, Grandpa records CEO Refigah blasted Wasafi musicians for using the beat from ‘Tempo’ song for their ‘Kwangwaru’ hit song.

Comedian YY is among the celebrities who publicly shared his thought on these two songs.

With some knowledge in the music subject, the comedian stated that it is very likely for different songs to have the same key.

Even though Magix Enga has exposed Harmonize, rumors have it that he also stole the ‘Dundaing’ beat from Olamide.