K24 TV presenter Betty Kyallo has yet again left her fans in stitches after firing back at a netizen who ask her out.

The upcoming rapper going by the name Busia Finest gathered his courage and asked the pretty TV girl out for coffee as they discuss his tweet, however, he was hit by a rude shock after Betty hilariously declined his offer.

Perhaps Busia Finest wanted  Betty’s attention by asking her out via Twitter.

“Hey @BettyMkyallo can we meet for coffee and talk about my tweets?” he tweeted. Betty’s reply was straight forward at the same time hilarious, “How about you tweet as I have coffee”. 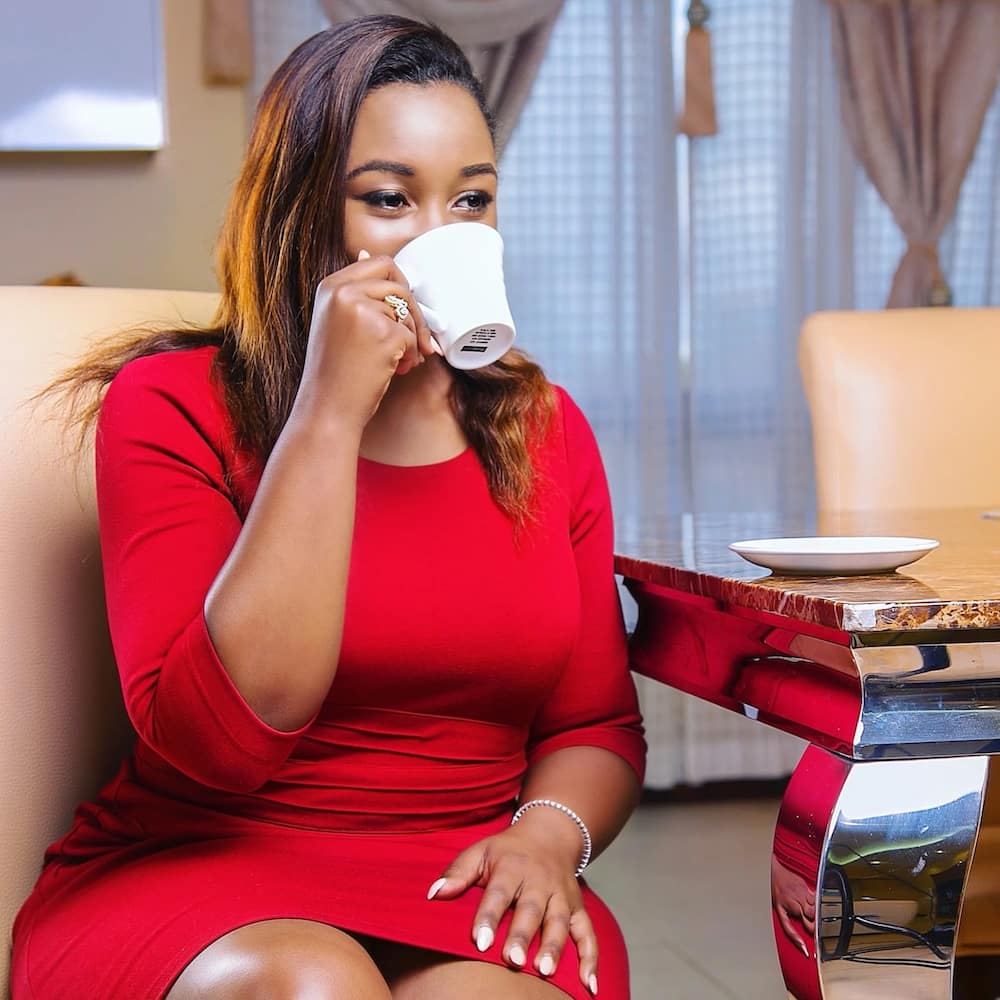 Here are some of their comments

@Ahmedabdi……Don’t be mean betty! Just a coffee while discussing the tweet..

How about you tweet as I have coffee. 😅 https://t.co/J1zqfq3Qux