Disability is not inability!

Famous Televangelist couple Bishop Allan and Kathy Kiuna of JCC Church are blessed with three amazing children who are all grown up. The Kiuna’s try as much as possible to keep their personal life private but every so often they let fans into their lives.

Their daughters Vanessa and  Stephanie are both married and have made the Kiuna’s very happy grandparents.

Their last born who also happens to be the only son in the family is called Jeremy Kiuna. Here are a few facts most people do not know about Jay, as his mom calls him.

1. He is their Miracle baby

Kathy Kiuna revealed in a previous interview that her son was born a fighter and survived a lot of odds thus making him a miracle baby.

“My son was born prematurely at 6 months at only 1.1kg. He was anaemic and went through a blood transfusion in his tiny frame. He was covered in pipes from his head all the way down and we couldn’t see his face. Looking at his little body there seemed to be no hope,” recalled Mrs Kiuna.

She adds: “He was born a fighter thou and no matter what was thrown at him he always fought back and surprised all of us including the doctors. Jeremy’s story cannot fit in one book. He rose against all odds and today he’s such a joy to our lives. He has a heart that can fit the entire universe. He loves deeply and is extremely sharp. So informed that you can engage him in any conversation and he’ll take you on.”

Celebrating Jeremy’s birthday this year, Kathy Kiuna wrote, “19 years with a sharp mind and wisdom beyond your years. Jay keep soaring. What God has in store for you, the world will get to hear and be blessed. You are a true gem.”

3. He studied in the USA 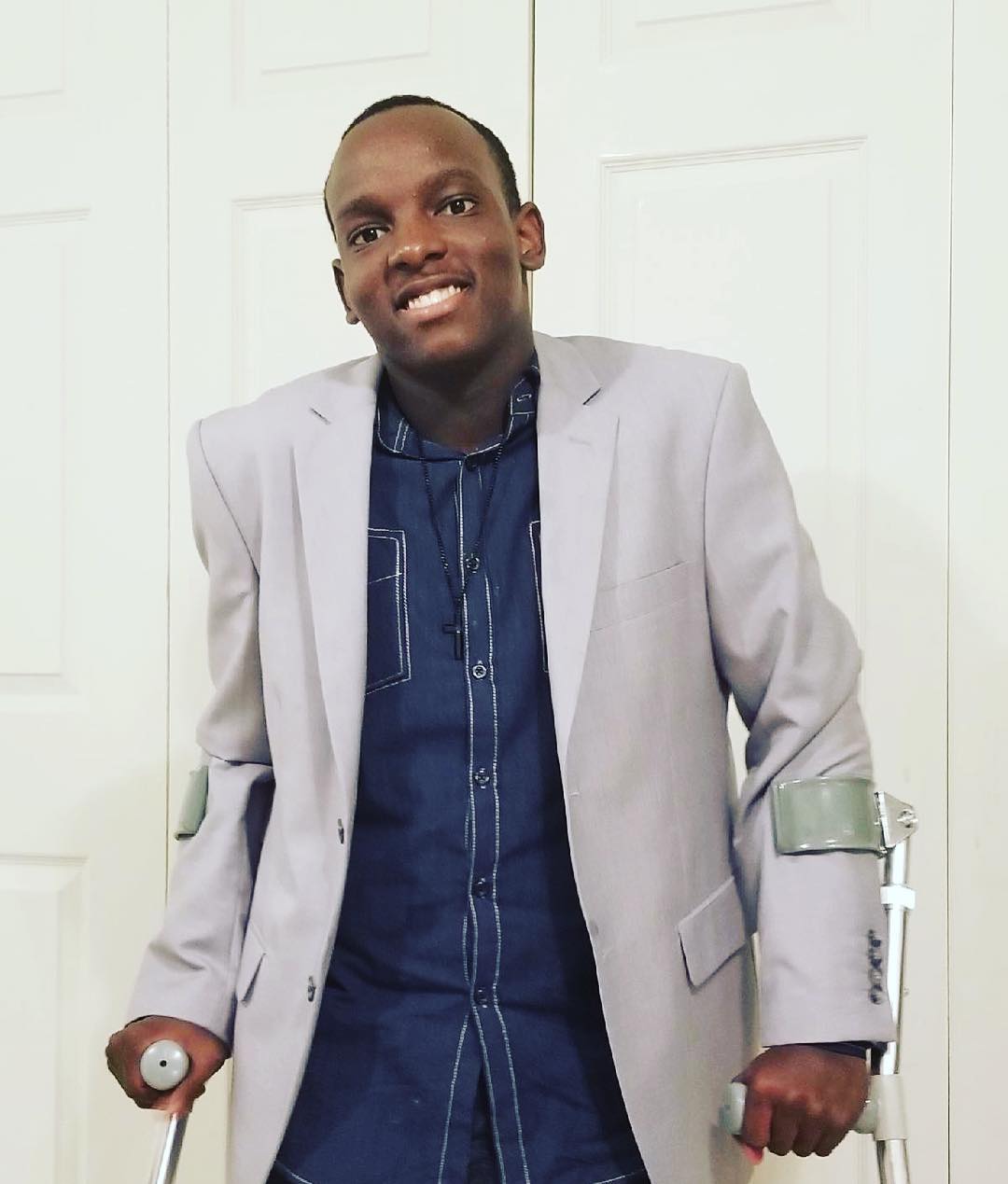 Jeremy’s parents took him to study the US after primary school in the pretence of a travel plan. At first, he thought they were just going to travel, only to find out his parents were leaving him behind to study.

“The first school I went to was largely dominated by white students, and I stayed for weeks before I made friends,” he said.

He did not quite fit in and had to have lunch alone most of the time. He was therefore transferred.

“I was taken to new Manchester High School, which is largely dominated by black students, and for the first time, I felt at home,” he said.

4. He is a straight-A student

He graduated from high school last year and his parents were there to cheer him on and watch him receive his diploma.

“Straight A student that graduates and goes to university next year,” said Kathy Kiuna in an Instagram post.

“My boy y’all. The graduation was too awesome. To see them give him a standing ovation brought all sorts of feelings. For a boy who was born at 6 months and could fit on the palm of my hand, to come this far by God’s grace? How can I have enough words to express my gratitude? Only God. Only God. Only God could do this. Gloooooory,” she said.

As they say, disability is not inability! Not only is the young Kiuna book smart but he is also very talented. He constantly shares his talent on his Instagram page and we can’t help but be in awe.

He must have gotten his musical genes from his mom who leads the praise and worship team in their church.

It seems a good sense of fashion is something that runs in the family. Jeremy is one of the most stylish Kenyan celebrity children. He rocks some of the coolest kicks paired with designer clothes. Check out his amazing style below:

7. His work out game is on top

He inspires many of his fans to get off their butts with admirable work out videos. Look at him go!

Jeremy previously revealed that he has attempted suicide twice. This was as a result of the pressure of keeping up with his classmates and studying abroad, away from home.

“I tried to commit suicide twice. One day I called my dad and decided to talk to him about what I was going through,” he said.

“After talking to him, I then talked to my mum and when I told her I had tried to commit suicide, she screamed.”