According to the Collins dictionary, a tummy tuck is the surgical removal of excess skin and fat from the abdomen. It is known to be a costly surgery that should be done with the right cosmetic surgeons or else it will backfire.

A tummy tuck can also be defined as the sucking in of your stomach. This is commonly done by ladies so as to hide their bulging stomachs.

Female Kenyan celebrities have been seen sucking in their tummies, wearing waist trainers and some have performed surgeries to keep their image good.

Here are three female Kenyan celebrities that have been busted sucking their stomach;

Musician Sanaipei Tande has been blessed with curves for days and from her Instagram, her fans know she has a flat stomach with lean abs. The former radio presenter was busted sucking in her stomach when she was seen posing for a photo with Sauti Sol’s Bien.

Kenyans told her to embrace her stomach because she is beautiful and talented. They also encouraged her that having a potbelly is now a trend she should not be ashamed of.

They also stated if the musician is not comfortable enough to show off her tummy, she should have worn something that would have covered her stomach. 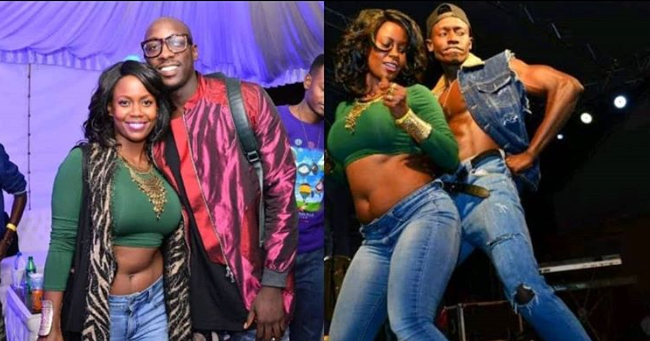 Kenyan Socialite Amber Ray recently celebrated her birthday and Kenyans could not help but notice her bulging tummy. Her fans thought she was either pregnant or photoshop her tummy to appear flat.

She was mocked and followers said that people should not lust over her edited pictures. 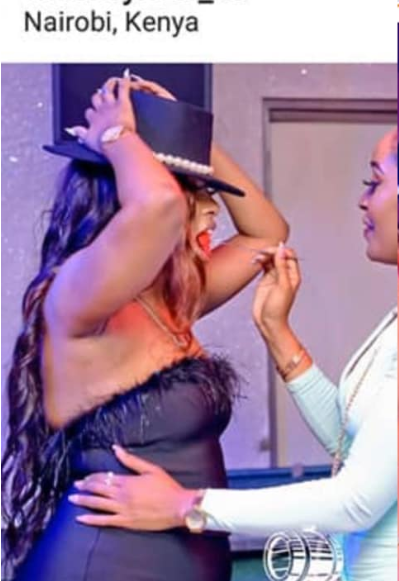 Socialite Bridget recently welcomed a handsome baby boy, Sekani. She is known for lightening her skin and curvy body that has left many women aspiring to be like her.

After pregnancy, it is natural for a woman to have a stomach and that is what happened to the Nairobi diaries reality star. Months later she was seen sucking in her tummy after attending a certain photoshoot. 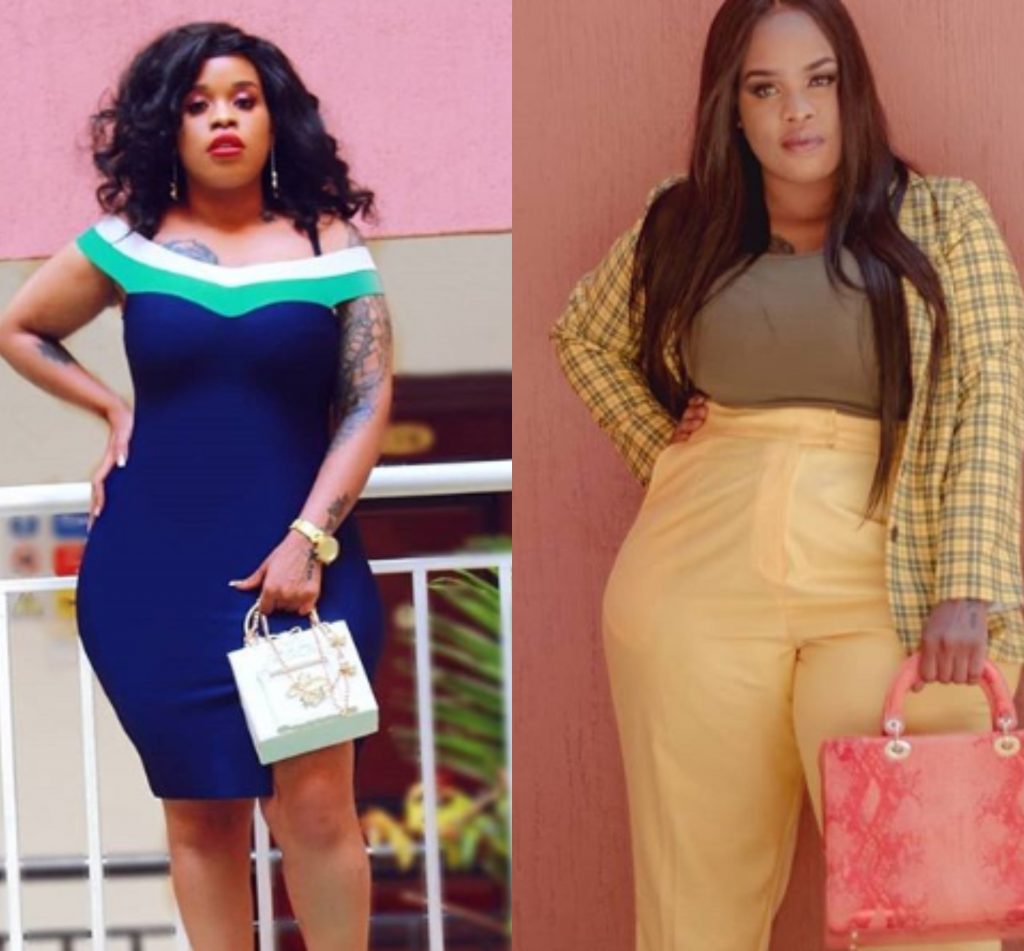