We have to admit that Ethic Entertainment has taken Kenyan music to another level. They came to the limelight after releasing the first single, Lamba Lolo in May 2018.

The video was done in a ghetto estate and shot in the simplest way. You could never think it would gain 4,050,484 views. Since then, the boy group has never looked back. They are releasing hit after hit and performing at events.

They have done collaborations with The Kansoul, Boondocks gang, and Otile Brown. This year they surprised fans after they released Figa remix which featured the king of dancehall, Konshens.

The boy group consists of four members and there is one of them that is currently driving the Nairobi women crazy, Rekless.

He has the kind of height every slay queen would die for and has rugged dreadlocks that define his youthful facial structure.

In addition to that, the young star has been blessed with a rapping voice that will send chills down your spine. He is popularly known for singing the chorus in the Figa Song, “Kwanza venye umejibebanga me udai udai me upenda na penda.”

Here are some of his photos; 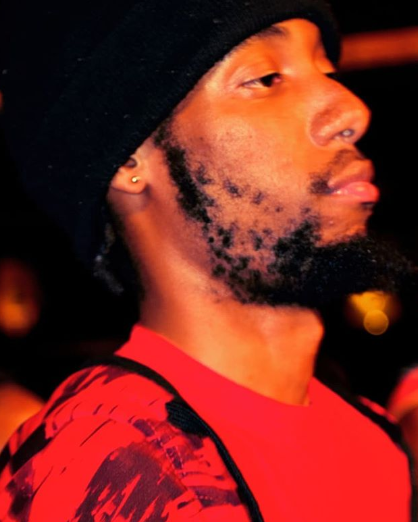 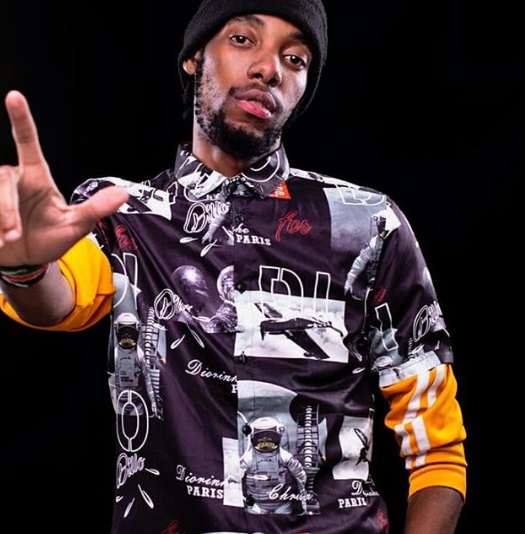 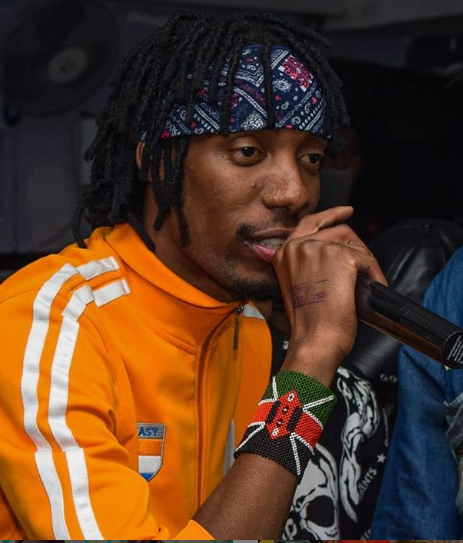 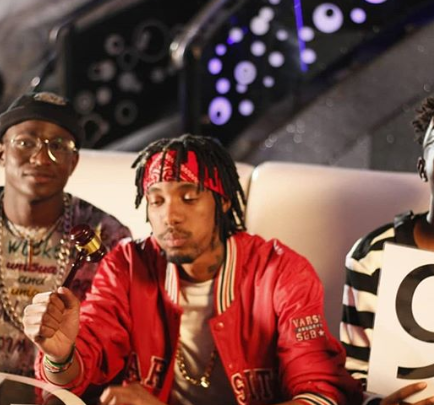 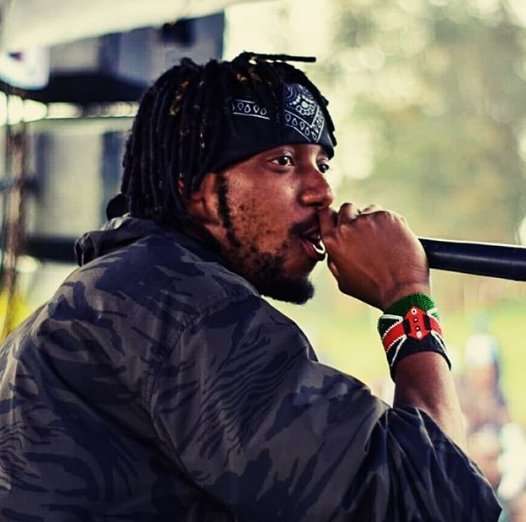 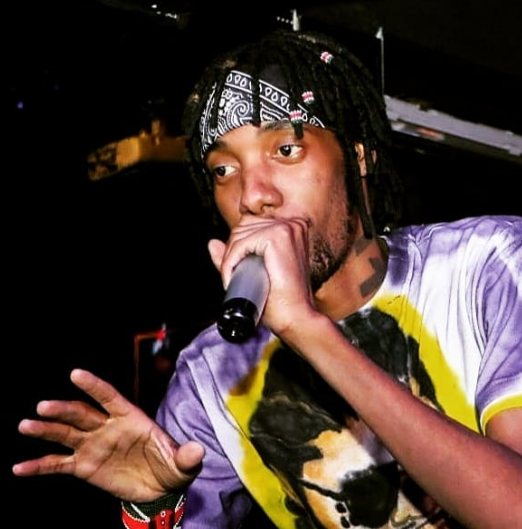 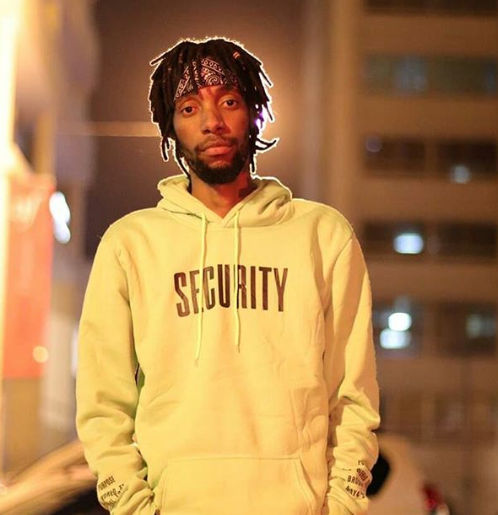 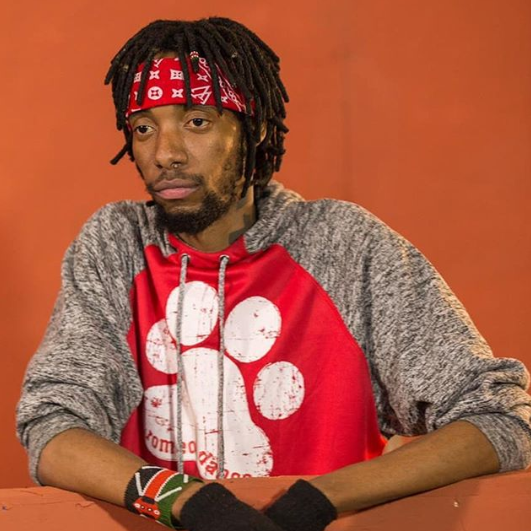 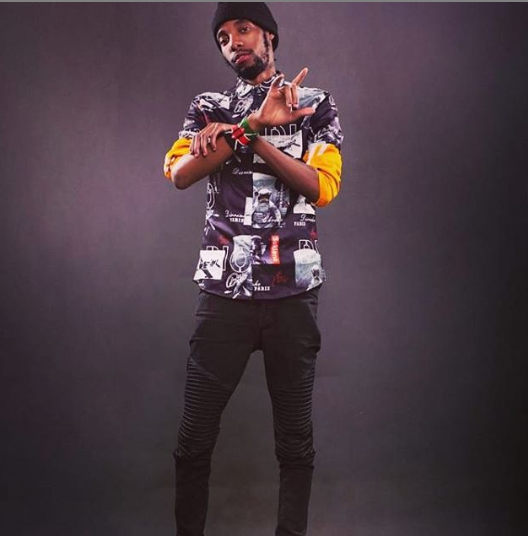 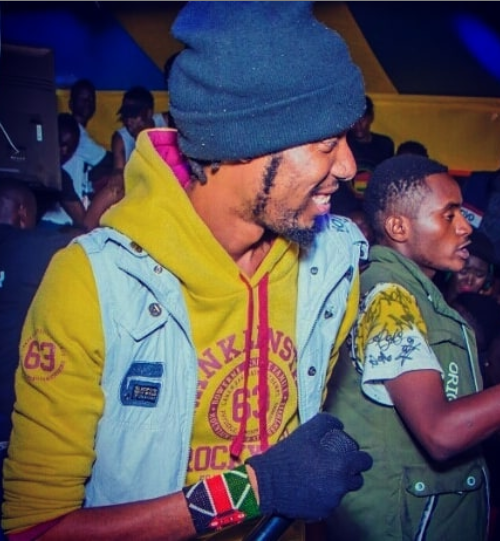 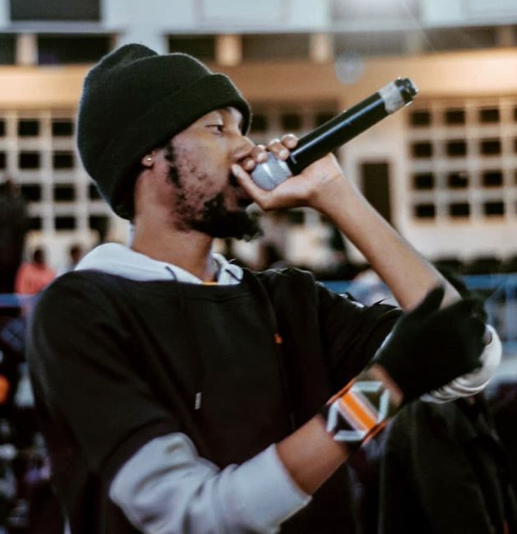